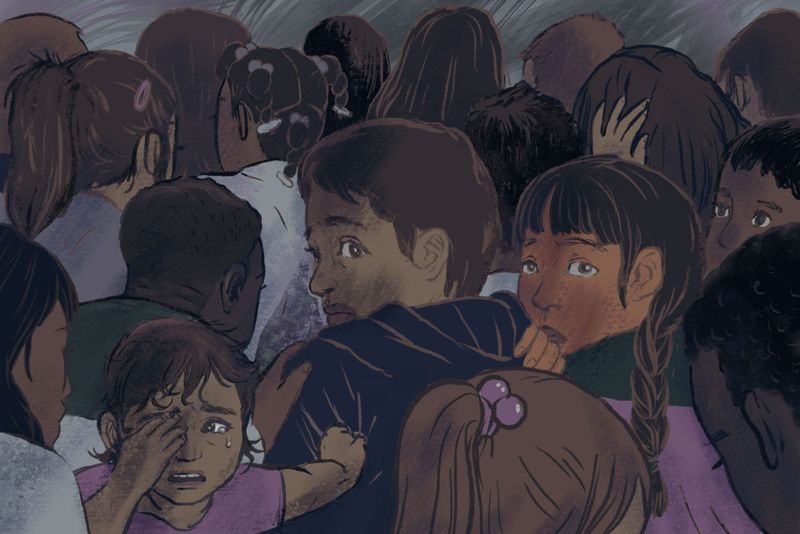 Immigration helps to support the economy in many ways. For example, it boosts the labor force and raises GDP. Immigrants also help to smooth out any bumps in the economy and fill gaps in certain industries. Additionally, immigrants provide many benefits to native-born citizens by contributing to the upward mobility of their children.

However, there are many problems associated with immigration, including distrust of new immigrants and social unrest. Among the most common concerns about immigrants are: a lack of integration, disloyalty, and terrorism. In the United States, 34% of adults fear that immigrants are destabilizing the country’s moral values and creating a “no-go zone” for native-born people. Moreover, in many European countries, immigration has been accompanied by concerns about youth alienation, which is considered a major contributor to the rise of terrorism.

According to Pew Research Center, more than 40 million American adults were born in another country. This represents approximately one-fifth of the world’s total immigrant population. Among the states with the highest immigrant populations, California has more than four million. In terms of geographic location, more than two-thirds of immigrants live in the West, South, and Midwest.

Immigration laws vary by state. In some states, unauthorized immigrants can apply for a driver’s license and receive in-state tuition, while in others, they may be deported if their status is challenged. In addition, some states permit local police to question suspected unauthorized immigrants. In most cases, immigration enforcement is the federal government’s responsibility, though it delegated some of these duties to local law enforcement. In many counties, however, local law enforcement is not permitted to cooperate with federal immigration officials unless the law requires them to.

Some people argue that immigrants should be allowed to live in the U.S. and contribute to the social security system. Some have expressed concerns about the effects of immigration on low-income families. For instance, California voters approved Proposition 187, which banned most types of public benefits to suspected illegal immigrants. Similarly, the Personal Responsibility and Work Opportunity Reconciliation Act of 1996 cut off many types of federal assistance and Supplemental Security Income. The INS’ new immigration policies may have a detrimental impact on immigrants.

Immigration reform laws have made it possible for 800,000 people to move to the United States each year as permanent residents. The majority of these immigrants come as refugees, seeking to reunite with family members and filling jobs that are not available to American citizens. In addition, approximately 110,000 refugees who have proven their claims of persecution in their home countries are admitted under the “diversity” lottery that began in 1990.