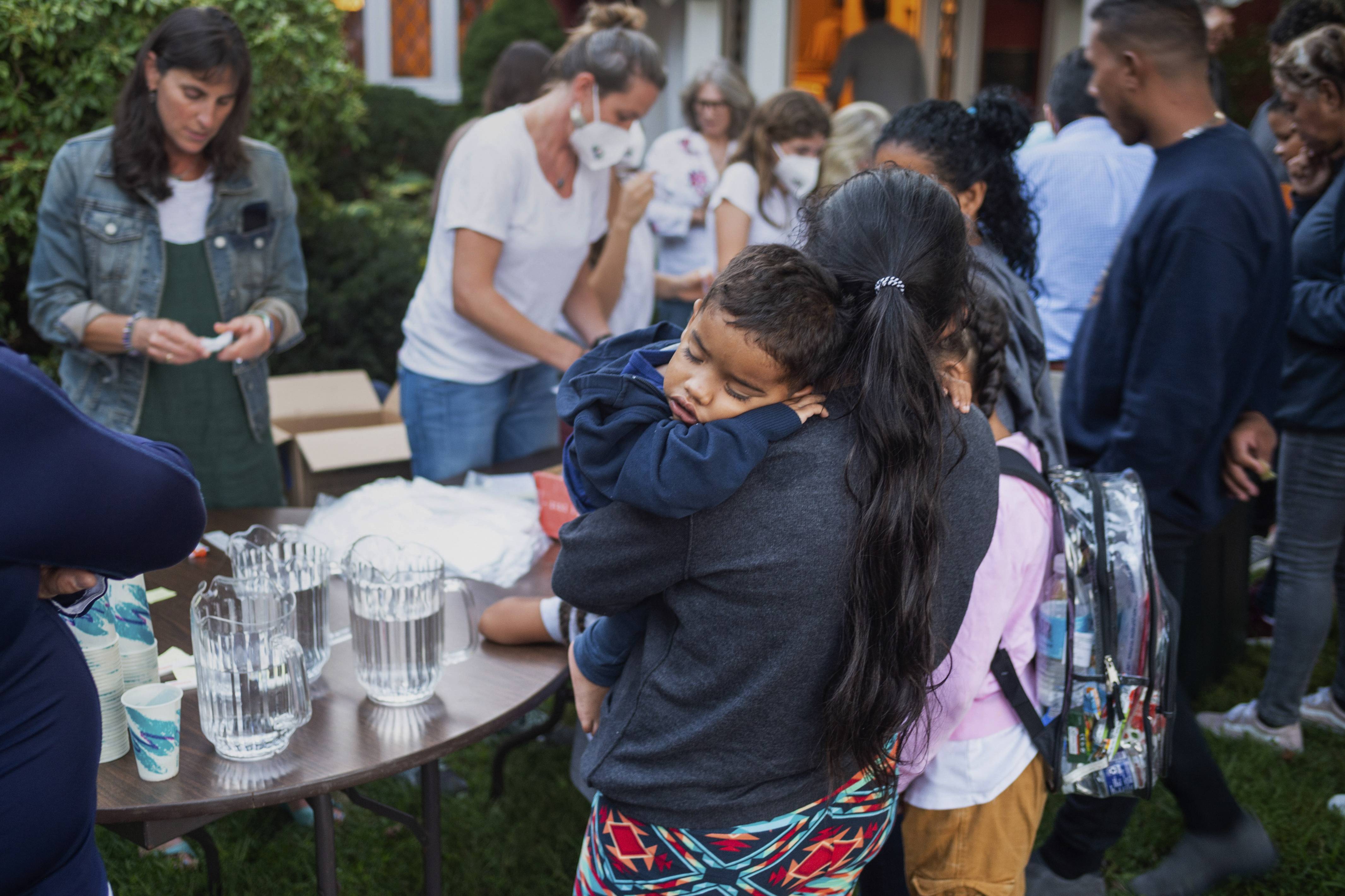 Many immigrants seek new opportunities and a better life in a new country. They may move to a country for economic reasons, or they may seek asylum. Either way, they have a right to live and work in another country. They may also be entitled to certain public services. Immigration is a complex issue that relates to many aspects of the social and political structure of a country.

Recent research has found that immigrants have positive contributions to American society. For instance, immigrants fill low-wage jobs, maintain a competitive labor market, spur job-creation and investment, and help revitalize once-decaying communities. In addition, they pay taxes and contribute to the economy. Many social scientists believe that immigrants create more jobs than they consume in services.

The educational attainment of immigrants in the United States varies significantly. Immigrants from Central and Mexico are less likely to have high school degrees than U.S.-born residents, but a majority of them have an undergraduate degree or higher. While the education level of immigrants varies, every region in the United States has an equal opportunity to earn an advanced degree.

A recent study from Pew Research Center found that 45% of all immigrants were naturalized citizens, while 27% of them were lawful permanent residents. The remainder are unauthorized immigrants, refugees, asylum seekers, and temporary visa holders. There were about 10.5-12 million undocumented immigrants living in the U.S. in 2017, a decrease of about 14% since the 1990s.

In addition, states with a high concentration of foreign-born workers experienced faster productivity growth. This increase in productivity is attributed to immigrants transferring from manual labor to occupations that emphasize language. This increased specialization leads to higher incomes for both natives and immigrants. Overall, immigrants are net positive contributors to the federal budget. However, their fiscal impact varies by state and skill level.

A recent study from Pew Research Center found that immigrants made up 17 percent of the civilian workforce in the U.S. in fiscal 2018. This group was primarily composed of people from Latin America and South Asia. Immigrants from Central America and Mexico were the least likely to have a bachelor’s degree. However, a recent study indicated that Asians are expected to make up 38% of the total population by 2065.