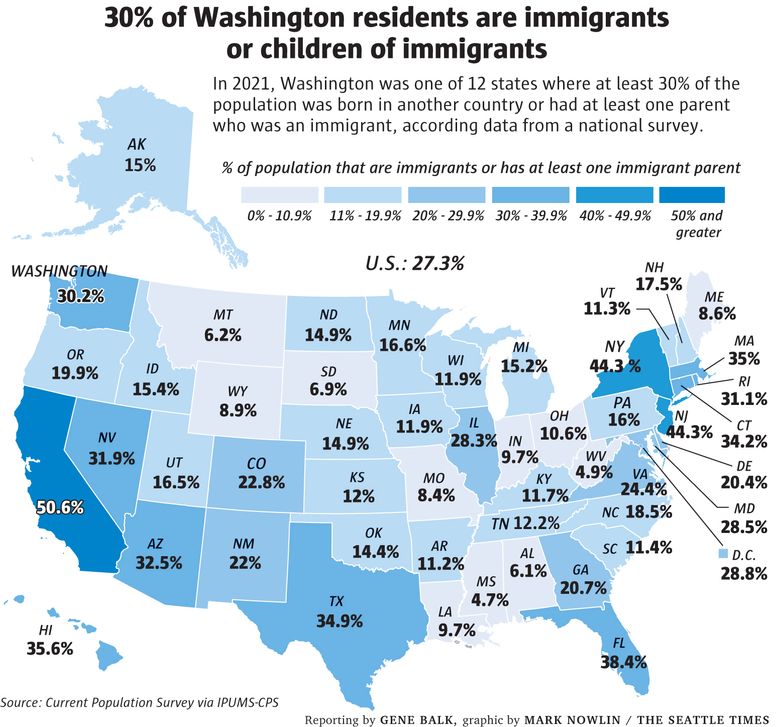 Immigrants are often drawn to certain industries and occupations, such as agriculture, food processing, manufacturing, and the construction industry. They also tend to gravitate toward places of worship, ethnic enclaves, and social events. They may also be drawn to the United States for a reunion with family members. Some immigrants also work in nursing homes caring for the elderly.

There are many reasons that immigrants are drawn to the United States, including a higher standard of living and better education. Many immigrants work in industries that need workers with certain skill sets, such as computer sciences. Immigrants are also drawn to smaller towns in the Midwest and Southeast, particularly in the states of Georgia and South Carolina.

The 1965 immigration law, which was part of the Civil Rights era reforms, changed immigration policy in the United States. It repealed national origins quotas that had been enacted in the 1920s. It also opened the door for immigrants from Latin America and Asia. A preference system was introduced for highly skilled professionals from Asian countries to immigrate to the United States. These immigrants could sponsor their families.

In the United States, immigrants come from a variety of countries and have different educational levels. Immigrants are also overrepresented in certain groups, including college graduates. Immigrants who come from Mexico and Central America have fewer educational qualifications than native born Americans.