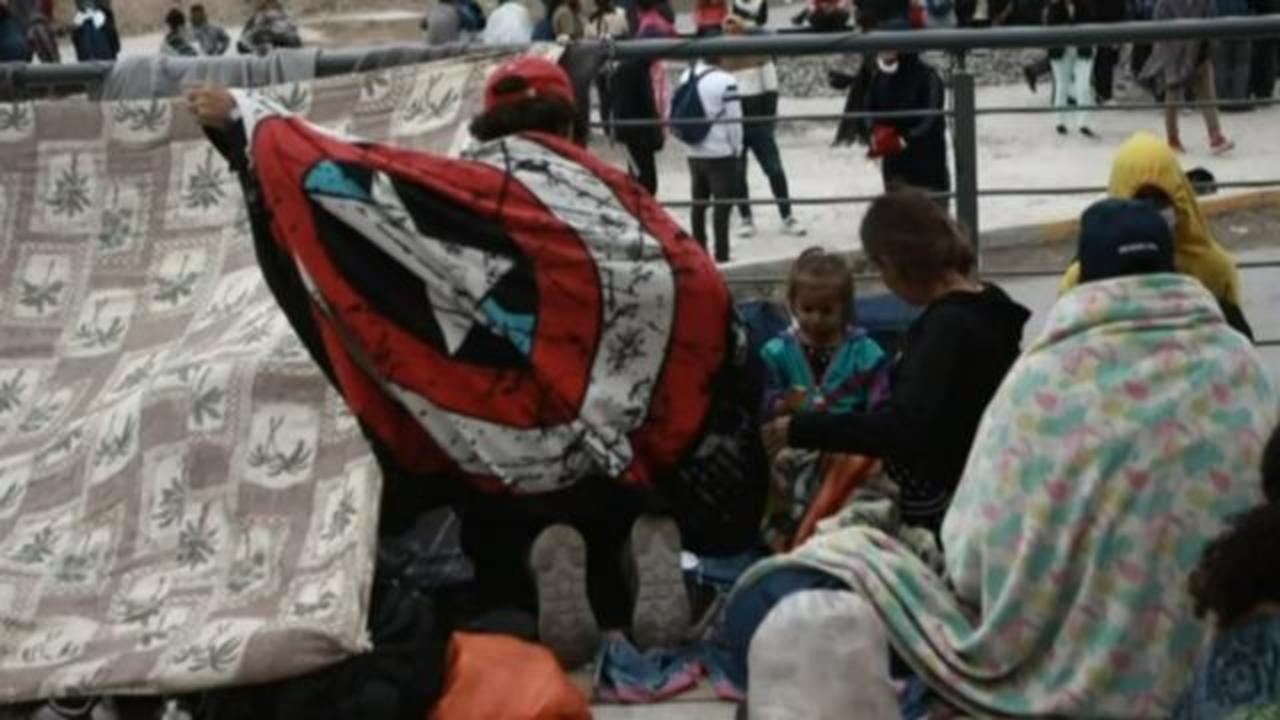 Generally, an immigrant is someone who has come to a country other than his or her own. An immigrant may come for a few days to visit a family member or stay for several years as a student. He or she may also come for business or tourism.

An immigrant is someone who wants to settle permanently in a new country. They may move for better education, family reunification, economic prosperity, or to find a better standard of living. They may also leave their home country for reasons of climate change or environmental destruction.

The United States has a large immigrant population. According to the Bureau of Economic Analysis, immigrants have generated more than a trillion dollars in economic output for the U.S. Over a quarter of all workers in computer sciences, computer-related industries, and farming are immigrants. Almost three-quarters of all immigrants come from less-developed countries. The United States has always benefited from new energy brought by immigrants. They fill low-wage jobs and keep the domestic industry competitive. They also boost job creation and capital formation through high savings rates and high demand for labor. They also contribute billions of dollars in annual taxes and welfare.

Immigrants have a number of different legal statuses. Some are unauthorized immigrants, while others are naturalized United States citizens. There are also humanitarian immigrants, such as refugees. In the United States, the term “immigrant” is often used for anyone with a foreign birth, regardless of legal status. Immigrants are also sometimes referred to as “international migrants,” “foreign-born,” or “migrators.”

The United States has a large unauthorized immigrant population. In 2007, this group made up 23 percent of the nation’s immigrant population. It is estimated that more than 10.3 million people are undocumented immigrants. The majority of these immigrants live in the top 20 metropolitan areas. The most common areas of residence are New York, Los Angeles, and Miami. Other major metropolitan areas have high numbers of immigrants as well.

The share of international migrants has grown over the last couple of decades. A large part of this growth is due to the post-world war II migration from former colonial areas to former imperial centres. However, there is also an increase in migration between low-income countries. In fact, international migrants are slightly more likely to move between low-income countries than between developed countries.

The term “immigrant” is often used to describe anyone with a foreign birth, but it is not a universal definition. In some countries, the term is used to refer only to immigrants from countries that have a bilateral agreement on human rights, while in others it can refer to any foreign-born individual. The distinction between an immigrant and a migrant is important, because it helps us understand the humanity of an individual. Regardless of their legal status, immigrants deserve our respect.