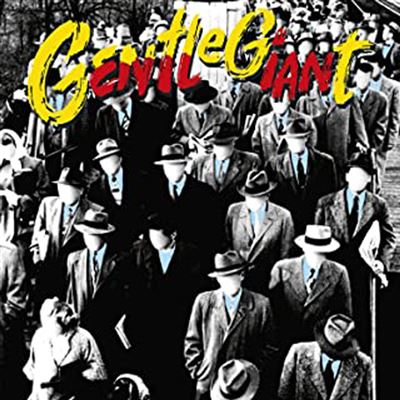 In international law, a civilian is any person who does not participate in hostilities. Although armed opposition groups are sometimes categorized as civilians, they are not considered to be combatants. In Colombia, the military manual defines civilians as anyone who is not a member of the armed forces. However, the manual is ambiguous on the status of armed opposition groups.

Protection of civilians in warzones must be mutually agreed upon by the Parties to the conflict. This includes ensuring that hospitals are free of armed conflict. The parties must also make every effort to establish local agreements for the removal of civilians from encircled and besieged areas. Hospitals and other civilian facilities may be considered to be civilians by the Protecting Powers.