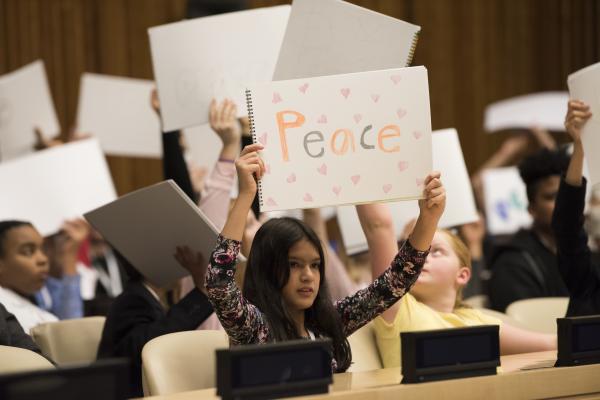 The concept of human rights was first discussed during the 19th century and was finally taken up at an international level in the early 20th century. It was a response to issues like slavery, serfdom, child labour, and brutal working conditions. Around this time, the first human rights conventions were adopted based on mutual commitments between states. However, today’s human rights agreements also owe obligations to individuals who exercise their rights.

Today, most countries have signed and ratified major human rights treaties. Furthermore, many participate in international human rights regimes and regional human rights courts. While differences in political and social systems may still exist, they are gradually diminishing. This is one of the key challenges facing the human rights movement. To achieve this, the movement must appeal to a diverse political base.

Those who advocate political conceptions of human rights typically are agnostic about the existence of universal moral rights. While rejecting wholesale moral skepticism, they think it is possible to provide sound normative justifications for content, normativity, and roles. To achieve this, they often challenge the notion that human rights are not necessary.

The Universal Declaration of Human Rights was adopted by the United Nations on 10 December 1948. It was a response to the barbaric acts perpetrated during the Second World War. The document recognised that human rights lay the foundation for freedom and justice. The UDHR was a landmark achievement in human rights. It is now widely recognized worldwide.

A number of governments have embraced the idea of progressive implementation of human rights. This approach avoids the inability-based non-compliance that is so common in many countries. For example, a nation may not be able to implement all its social rights immediately due to lack of resources. In such cases, social rights will be implemented gradually over time, as resources permit.

Societal rights are a part of the human right. It is a fundamental right of humankind, and it can be protected by the state. Social rights require that government ensure the minimum resources necessary to support its citizens. These rights are often linked to other rights, such as security and due process.