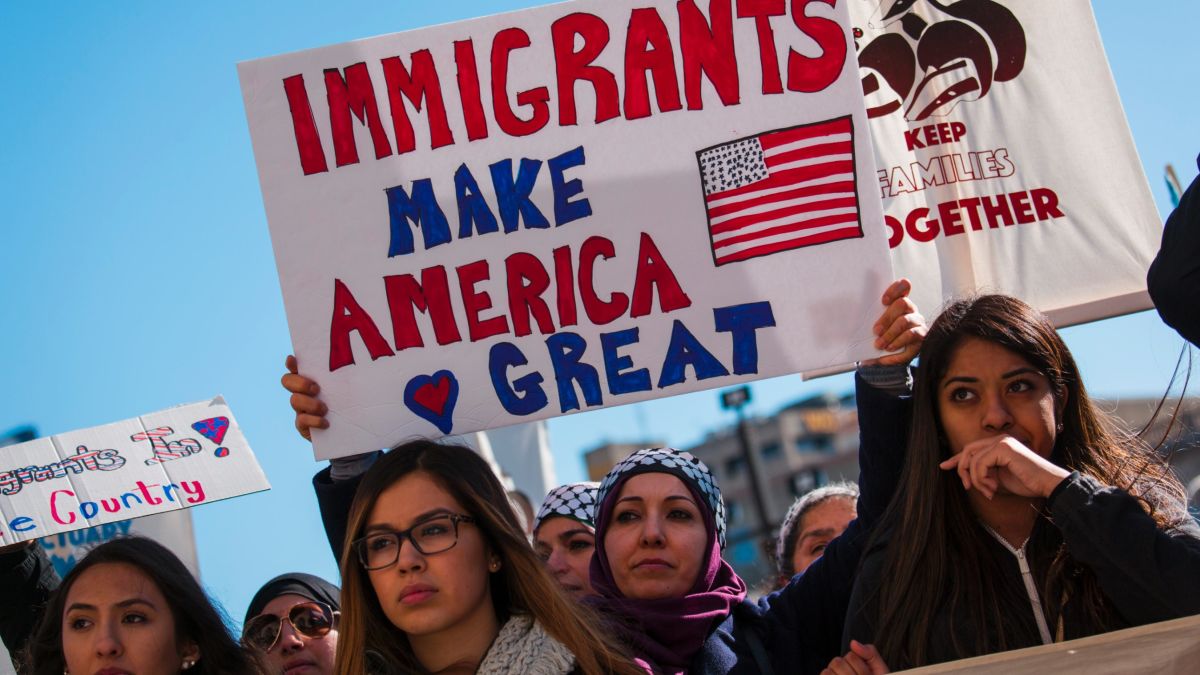 International migrants make up about 3.4 percent of the world’s population and comprise approximately 258 million people. While the numbers are high, the meanings and motives of migrants vary. Many argue that the term is unhelpful and inaccurate, implying that immigrants are those who migrate to a country with better social conditions and higher wages. Yet, the reality is far different. Understanding the differences between immigrants and migrants can help us identify those who move and respect them as fellow humans.

An immigrant is a foreign-born person who has chosen to live in a new country. Some may live permanently in a country, while others are only here temporarily. Nonimmigrants can be temporary residents who are in the country on a business trip, for education or as a student. While not all countries recognize immigrants as citizens, their statuses and rights vary widely. Here are some of the common differences and how they can be determined.

In addition to contributing to wages, immigrants contribute to the overall economy. Because many are highly mobile, immigrants can fill gaps in the workforce and fill in those vacated by native workers. This helps the economy and the native-born population adjust to shortages of workers and smooths out economic bumps. Because of geographic mobility, immigrants also increase the number of workers relative to the number of retirees. Immigrant children are more likely to have full-time jobs than those of their native-born parents.

Despite being a different race, immigrants are generally well-educated, with a higher percentage of immigrants completing college. According to the National Academy of Sciences, just 36 percent of new immigrants had an education level below high school. Furthermore, college completion rates are high among the children of immigrants, with 42 percent having a four-year degree by the time they reach their forties. That is a remarkable achievement. So how can we ensure that immigrants will have a bright future in the United States?

Immigration is a complex process in the United States. There are three major categories of legal immigration: family and employment. Most immigrants come to the United States for work or to establish their families. Immigration from Central America is growing, with more than 80 percent of border crossings in 2019 originating from Central America. Many of these undocumented children are making asylum claims. For that reason, there is a need for legal immigration. These immigrants are critical in America’s economy.