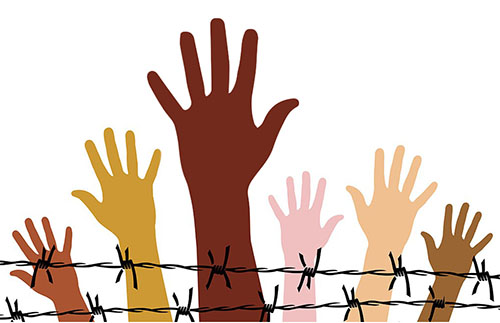 In 1947, the American Anthropological Association released a statement defining human rights. This document became the cornerstone for international human rights law. While many argue for a general concept of human rights, there are some important distinctions between the different kinds of rights. A goal-like right is weak, while a manifesto right is stronger. A right can be manifesto or based on a shared morality. Both are equally valid, though, and the rights of one person do not automatically entitle them to the same rights as another.

In recent years, the United States has embraced the concept of human rights and ratified a number of international agreements. Moreover, the United States has enacted civil rights legislation, ratified four 1949 Geneva Conventions, and joined other human rights treaty bodies. However, a comprehensive understanding of human rights must be sought before a formal implementation. For example, the Constitution guarantees that citizens are entitled to equal protection under the law.

Inalienable rights of every human are a fundamental right guaranteed by the United Nations. The Universal Declaration of Human Rights protects the rights of every individual. It was adopted by the newly-established United Nations on 10 December 1948 in response to the barbaric acts committed during the Second World War. It identifies human rights as the foundation of justice, peace, and freedom. This document was a significant milestone in the history of human rights.

In addition to laws and treaties, human rights are also codified in wisdom literature. Several religious texts, including the Bible and Hindu Vedas, address the question of rights and responsibilities. Moreover, Native American sources include the Iroquois Constitution and the Inca and Aztec codes of conduct. Nonetheless, there are many other forms of human rights. But what are these rights, and how do they get codified? Let’s examine each one.