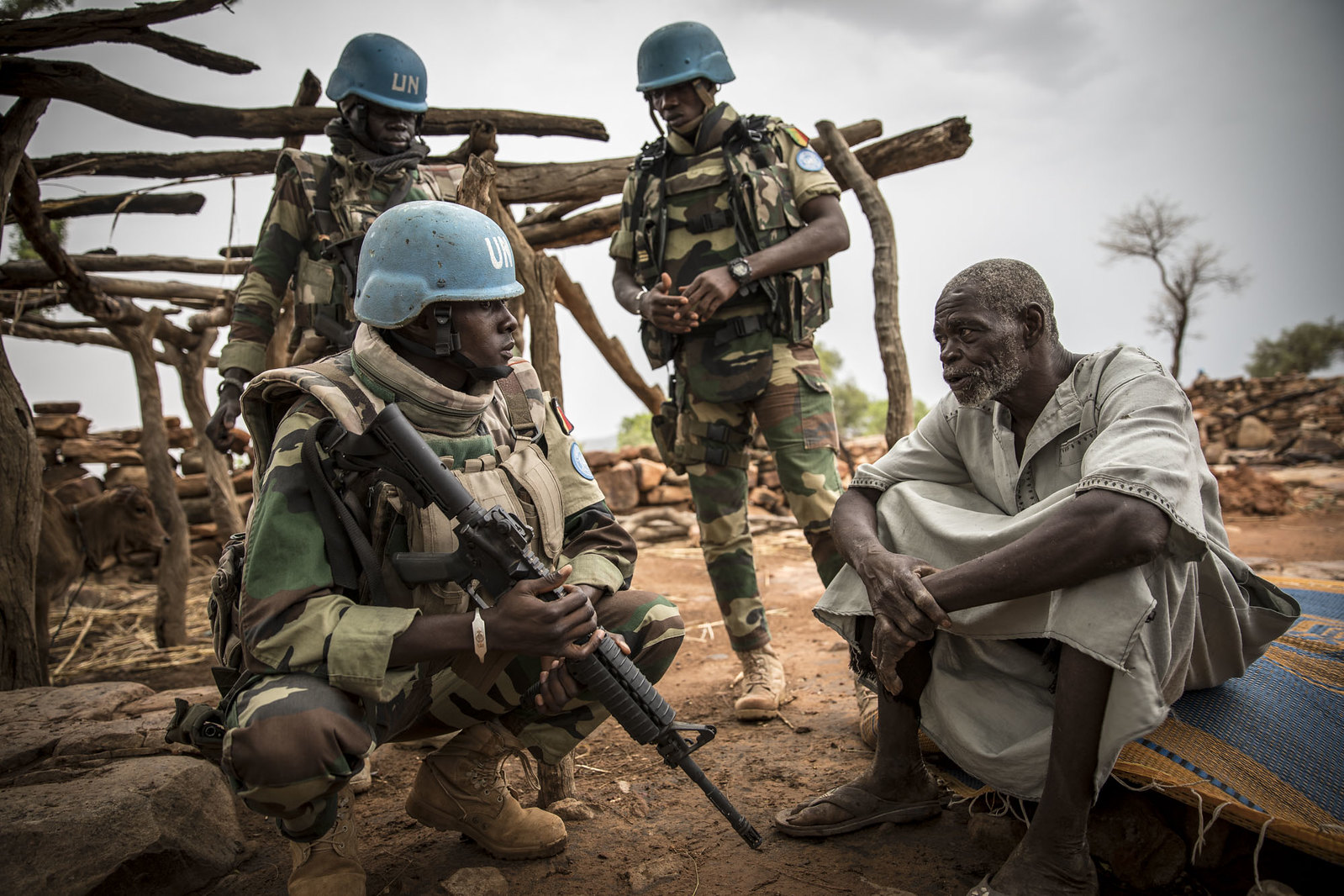 The law of war distinguishes between combatants and non-combatants. Non-combatants are not members of the armed forces but are considered to be civilians. They do not have the right to participate in war but they must comply with the rules of war. In some cases, civilians may be combatants themselves. They must respect the laws of war as much as combatants do. This can be difficult for some civilians.

The International Committee of the Red Cross has defined a grey area in the law of war that lies between clear categories of civilians and combatants. The ICRC also sought to define what constitutes “direct participation in hostilities,” which suspends civilian protection from direct attack. In this article, we will consider three cases in which civilian protection is lost. Here are some examples. This article focuses on the Algerian conflict. But this is not an exhaustive list of every scenario.

Additional Protocols to the Geneva Conventions establish additional protections for civilians who are not participants in hostilities. This means that the status of civilians in armed conflict is guaranteed in both international and non-international armed conflicts. However, civilians who are not members of the armed forces are often the most vulnerable to danger. Furthermore, civilians often act against their own government, which makes them particularly vulnerable to violence. So, it is important to consider these things when deciding whether to participate in a armed conflict.

Moreover, the rule of law states that armed forces are not civilians. Therefore, the military is not allowed to attack individual civilians or attack objects that are essential for their survival. Aside from these rules, armed opposition groups are not considered civilians. It is essential for both sides to understand how this distinction is applied. However, it is crucial to note that while the majority of military manuals define combatants as civilians, there are many ambiguous cases.