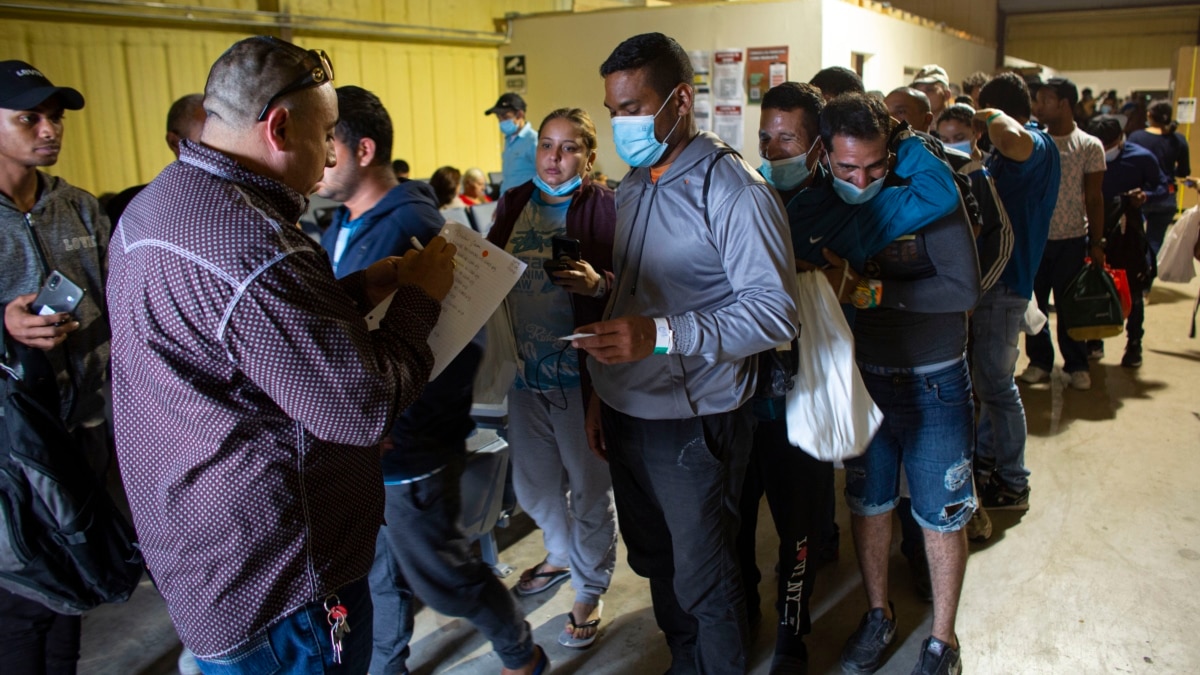 Unlike lawful permanent residents, nonimmigrants have limited rights while in the United States. Despite this, they are still entitled to certain rights and regulations. Violations of the Immigration and Nationality Act can lead to deportation. In these cases, the deportation proceedings are conducted by immigration officials.

The process of deportation can have a long-term effect on the individuals affected. It can cause hardships for a family member who has been living in the country for years. Additionally, immigrants who have been married to a U.S. citizen or have been a permanent resident for years can be deported for a variety of reasons.

Deportation was first used in Roman law, and then was used in other cultures as punishment for political crimes. In medieval times, the practice was also used against the rich and powerful, and was accompanied by confiscation of property, citizenship, and civil rights. Its use became widespread in the 15th century, when Portugal began sending convicts to South America. These convicts would eventually become some of the first settlers in Brazil.

The process of deportation involves a series of procedures. The first step is an immigration judge hearing. The judge will consider evidence presented to the immigration agency. After the hearing, the judge will determine whether to release the detainee or keep him in custody until removal proceedings are completed. A successful hearing is the first step toward freedom.

Once the hearing is complete, the immigration judge will decide on the merits of an application for relief. The process could take a few hours or several days. If the judge decides against relief, an order will be issued that requires deportation. Afterward, the illegal alien will have 30 days to appeal the decision. However, the appeals process may take months or even years, depending on the complexity of the case.

Immigration arrests within the US are increasing under the Trump administration. While the administration argues that they are targeting serious, violent immigrants, their policies actually target all unauthorized immigrants with criminal records. As a result, millions of people are impacted. This has a significant impact on children, communities, and the country as a whole.