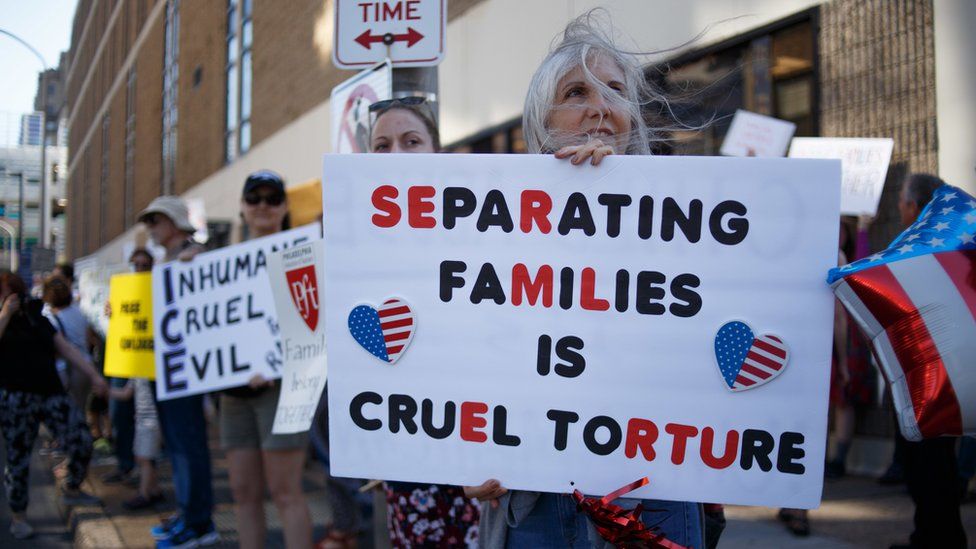 Whether or not you are a citizen of the United States, you have the right to defend yourself against deportation at a court hearing. Immigrants can be deported based on a variety of reasons, including crime, immigration violations, and forged documents. In some cases, individuals may qualify for a relief from removal such as asylum, withholding of removal, or Convention Against Torture.

In order to protect against deportation, an alien must be able to show that he is eligible for a relief from removal. This may include the ability to meet certain criteria or a credible fear of persecution. During the process, the individual may also be asked to sign a voluntary departure agreement to avoid having a deportation order on record. However, this can only be done in limited circumstances.

If an immigrant is being removed from the country, he or she can file an appeal with the Board of Immigration Appeals before the deadline. An appeal will delay the process of deportation for several months or years, depending on the complexity of the case. If an individual does not appeal within the time allotted, he or she will be deported as the order becomes final.

If an individual does not want to leave the country, he or she may file a petition for a voluntary departure. This allows an illegal immigrant to avoid having a deportation order placed on his or her record. A voluntary departure can also be used as a way to avoid being detained and deported for violating a lawful stay.

During the deportation process, an illegal immigrant is usually arrested and detained by the Department of Homeland Security (DHS). If an individual is not in a position to pay a bond, he or she will remain in ICE custody. In addition, the individual will be required to appear in a federal immigration court for a merits hearing, which is a chance for the person to present his or her case and defend against deportation. A merits hearing can last hours or days, depending on the specific case.

During the master calendar hearing, an immigration judge will examine the charges and determine whether the alien is eligible for relief from removal. If the judge finds that the alien is not eligible, he or she will issue a deportation order. If the alien is found to be eligible, the case will proceed. In some cases, an individual’s case may be dismissed.

In some countries, an individual can be deported because of a conviction for a criminal act, such as espionage, smuggling, or terrorism. An individual can also be deported because of civil infractions, such as committing money laundering, fraud, or failure to report a change of address. In other cases, an alien may be removed because of an illegal reentry. If an illegal immigrant has a criminal background, the government has a priority in removing that person.