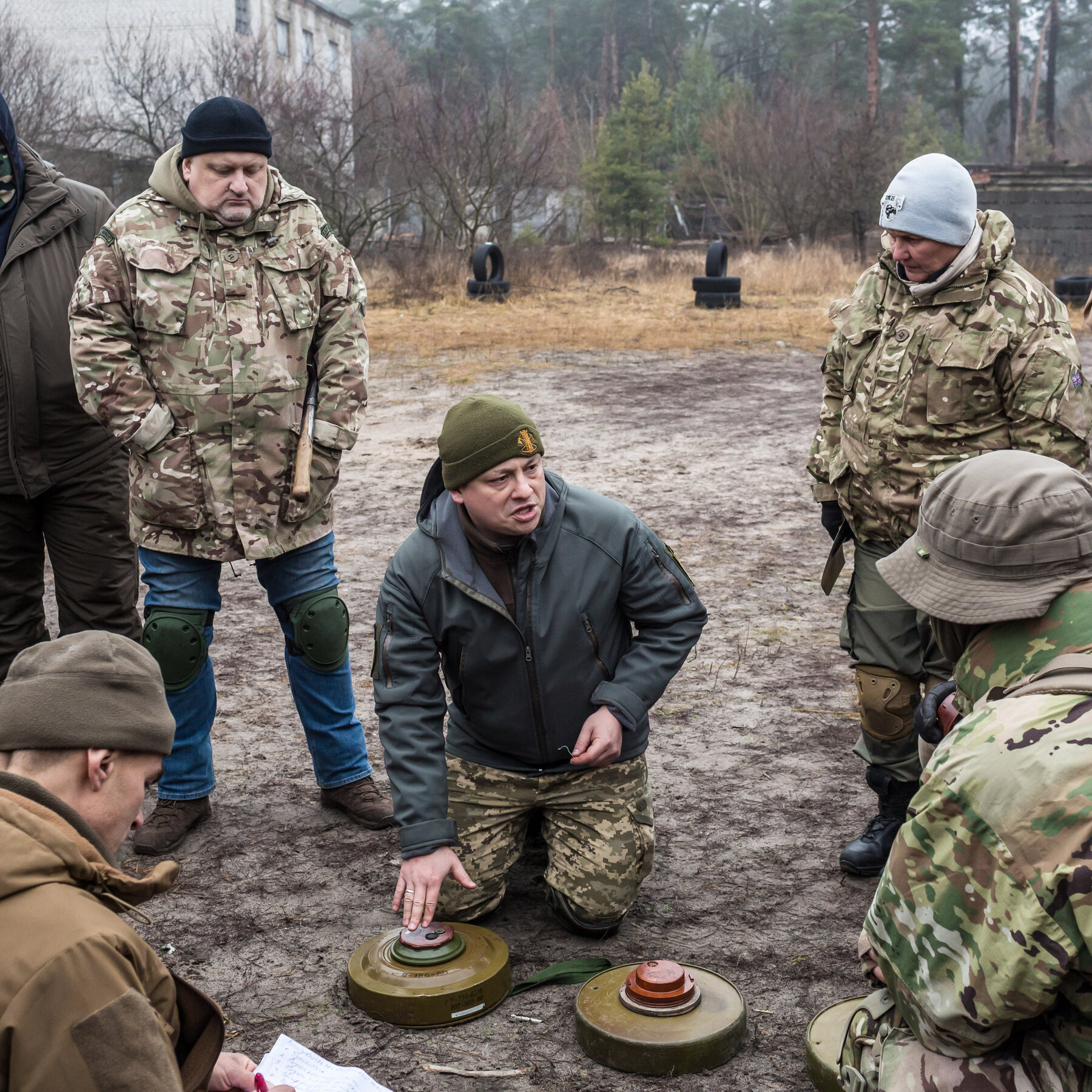 Civilians in armed conflicts enjoy certain privileges under customary international law. The Geneva Conventions provide protection for civilians during a war. During a civil conflict, the distinction between combatants and civilians is often blurred. However, there are important differences between the two.

A civilian is defined as someone who does not have any kind of affiliation to the armed forces. In addition, they do not belong to any of the categories of persons specified in Article 4A of the Third Convention. Unlike military personnel, civilians are protected against direct attack unless they directly participate in hostilities.

International humanitarian law (IHL) defines combatants as individuals who are involved in an armed conflict, including members of state armed groups. However, the status of non-state armed groups is not regulated by IHL. National armed forces are opposed to dissident groups within the armed forces.

As a result, the International Committee of the Red Cross initiated a research on the notion of “direct participation in hostilities” under IHL. Among other things, the ICRC sought to clarify the terms used to describe these individuals, and to determine the modalities of losing civilian protection.

Additional Protocol II addresses the status of civilians who take part in hostilities. It defines civilians as persons who do not belong to any of the categories of combatants, and who benefit from the protection of the Fourth Geneva Convention. This Protocol also establishes that the civilian population includes all civilians.

In addition, additional protocols of 1977 address the status of civilians taking part in international armed conflicts. In both cases, the protocol is intended to clarify the boundaries between civilians and combatants. These protocols also outline the specific functions of civilians in civil-military relations, and the rights and obligations of both parties.

While the concept of civilian protection is well known, its implementation remains unclear. Several factors contribute to this gap. The first is the fact that the notion of direct participation in hostilities cannot be applied to all organizational and command functions. Further, it should be emphasized that a civilian’s protection may be suspended only for a short time, such as when the civilians are participating in the hostilities.

According to Article 51.3 of the API, civilians are protected against direct attacks if they are not involved in the hostilities. Additionally, the civilian population is protected from the adverse party to the conflict.

While the concept of civilian protection is complex, civilians have long been employed in a variety of clerical, dispatch, and other positions. They have a range of skills that complement those of sworn officers. Some of these skills include crime scene investigations, asset protection, and other forensic jobs. There are many civilian professionals available for work in the United States, and they are filling positions that previously required a sworn officer.