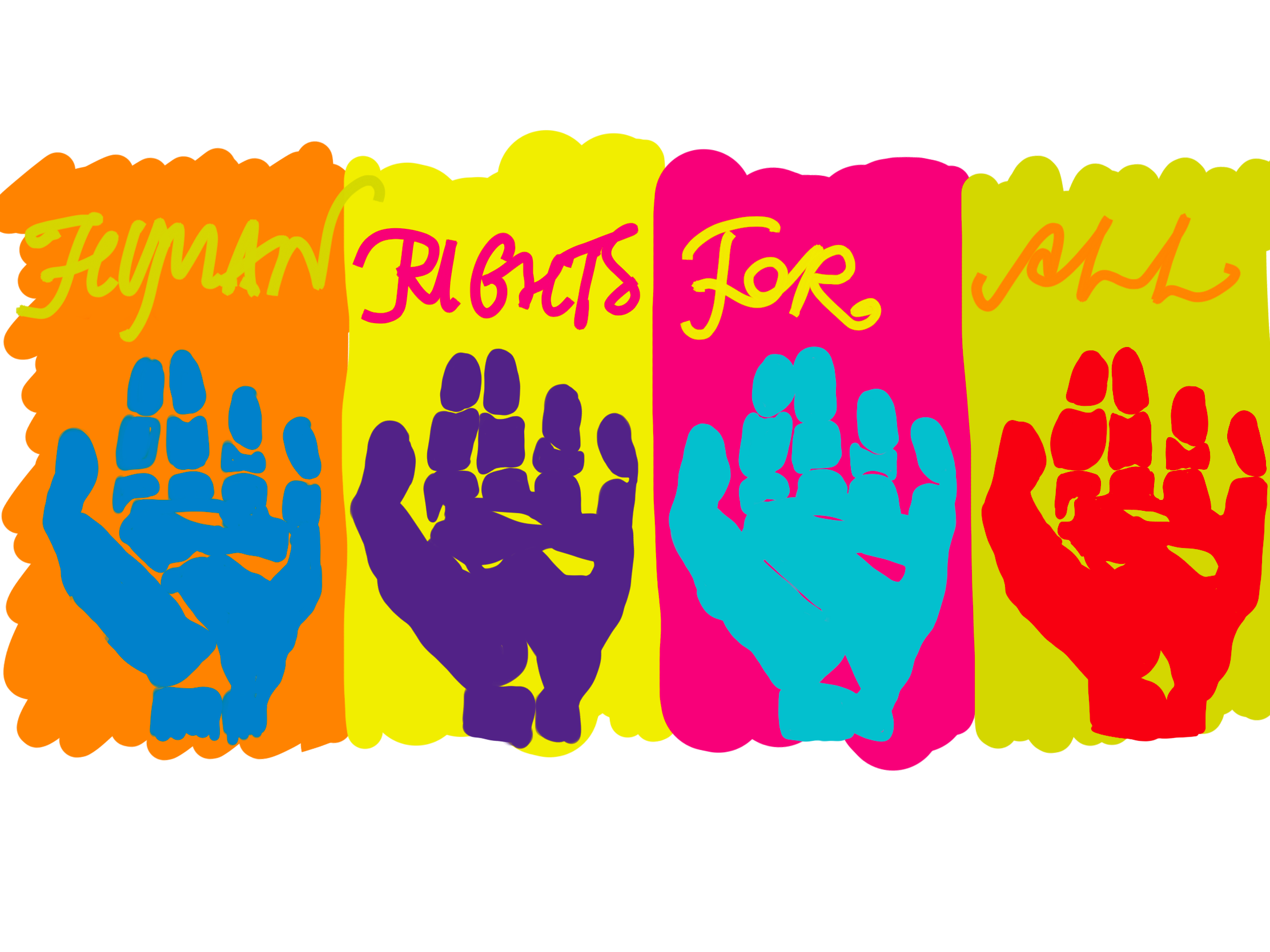 Human rights are an important set of principles that apply to all people, regardless of race, nationality, or religion. These values include the right to work, a safe place to live, and the freedom to choose. It is the responsibility of governments to protect people from harm and to provide effective legal remedies for people to assert their rights. The idea of human rights has roots in ancient Greece and Rome, but they have been developed over the centuries.

In addition to being an essential concept for the creation of a just society, human rights are a powerful tool to promote a sense of peace. A variety of organisations, including governments, international tribunals, and non-governmental organizations, strive to protect people’s rights. Some of these organisations, such as the International Labour Organisation, are particularly involved in ensuring that all workers are treated fairly and in a way that is consistent with their own culture.

It is also essential to remember that the scope of human rights differs widely between countries. Some rights are protected at the national level, while others are more restricted or suspended. In some cases, governments may derogate from some of these rights during times of national emergency. However, the full scope of human rights includes the right to live free from discrimination and to participate meaningfully in development activities.

The concept of human rights has long been a part of all societies. In the 17th and 18th century, for example, slavery was a hotly debated issue. The idea that natural rights should be protected in law began to gain acceptance.

Although the concept of human rights has become more universal, there are still a number of issues pertaining to this idea that remain to be resolved. For instance, female genital mutilation is a controversial issue in many parts of the world.

Other concerns include the right to food and shelter. Many people are aware of their right to a safe place to stay and the right to work. But many people do not know about other rights.

Increasingly, businesses are becoming more aware of the need to respect human rights. As a result, it is important to recognize that it is the obligation of businesses to act in a way that is ethical and consistent with their social obligations. It is also important to ensure that the practices of businesses do not have a negative impact on the welfare of individuals.

A key feature of human rights is that they are not static, and therefore have to be continually reinterpreted and reformulated. The process for realizing a particular right often depends on the realization of other rights. For example, the right to work might be secured, but the freedom of speech could be limited. This is why it is important to educate about and support human rights.