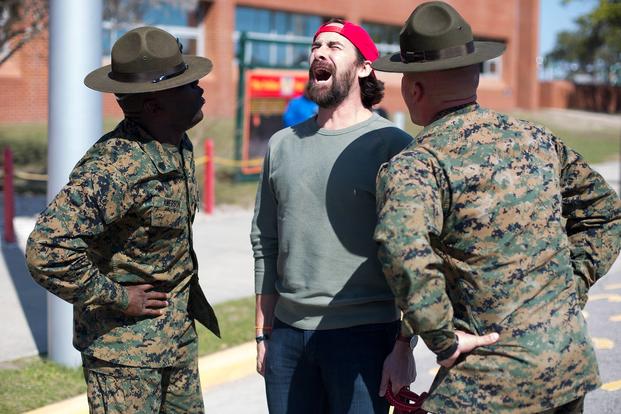 Civilians have a range of backgrounds and views. The distinction between them and the military is somewhat vague and can lead to confusion. In The Image Before the Weapon, Helen M. Kinsella explores the ambiguity and inconsistency of the term “citizen.” Kinsella draws on the Algerian independence war to illustrate this.

While the term civilian was first used in the early 19th century, its current meaning is relatively new. In the 19th century, civilian referred to a person who did not serve in the armed forces. It also became synonymous with someone who specialized in non-military law. The term is derived from the French word civil, which means “not a military.”

Civilians who have experience in politics, social science, or the law often bring a unique perspective to national security policy. These professionals have an understanding of social power and how to balance diverse interests. They are also able to handle complex interpersonal relationships. Ultimately, civilians have a unique perspective on national security and are capable of achieving policy objectives.