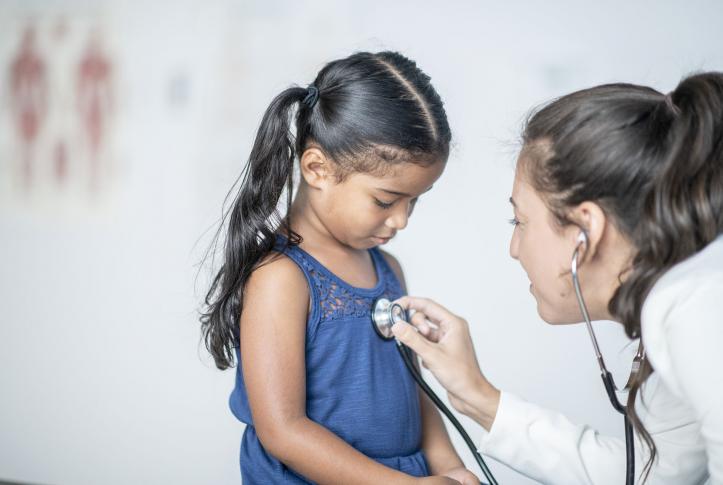 Immigrants Are a Boon to the Economy

Immigration is a natural process for the human race. In fact, there have been numerous waves of immigration throughout history. Some of the largest waves came from Europe to the Americas in the 1800s. The Great Atlantic Migration brought millions of Europeans to the Americas, where many found homes in South and North America, with most settling in the United States. Other groups of immigrants also made the trip to the United States, including people from Asia. Chinese immigration began in the mid-1800s, and Japanese arrivals were recorded in Hawaii and the western United States by the mid-1800s.

Despite the challenges, most immigrants are highly educated and skilled in their fields. According to one survey, 43% of foreign-born adults are college graduates compared to 29% of native-born Americans. Nearly half of STEM degrees awarded by U.S. colleges and universities go to international students. Moreover, more than 50% of H-1B temporary work visa applicants hold a Master’s degree or higher. Ultimately, this diverse population of people keeps the labor force flexible and increases the productivity of American workers.

There is a misconception that immigrants deplete the economy. Interestingly, this myth is unfounded. A Field Poll of Californians revealed that 39 percent of respondents thought illegal immigrants were taking American jobs. The truth is, immigrants are not a drain on the economy; they boost the productivity of U.S. businesses. As a result, they are a boon to the economy. The United States needs these people and we must welcome them.

Immigrants are highly entrepreneurial. They launch new businesses twice as often as native-born Americans. This means that they create large numbers of jobs and increase the country’s middle class. Moreover, they complement native-born workers in many ways, including education and skill sets. As a result, the U.S. economy is not a zero-sum game. Rather, immigrants help grow the economy by filling labor needs and buying goods.

The L.A. Times’ analysis of the best available research concludes that immigrants provide billions of dollars in annual taxes. They also fill low-wage jobs, which keep the domestic industry competitive. This helps revitalize once-decrepit communities. In short, immigrants are a valuable part of society. But the repercussions of migration are far-reaching. They can affect the lives of millions of people in a new country.