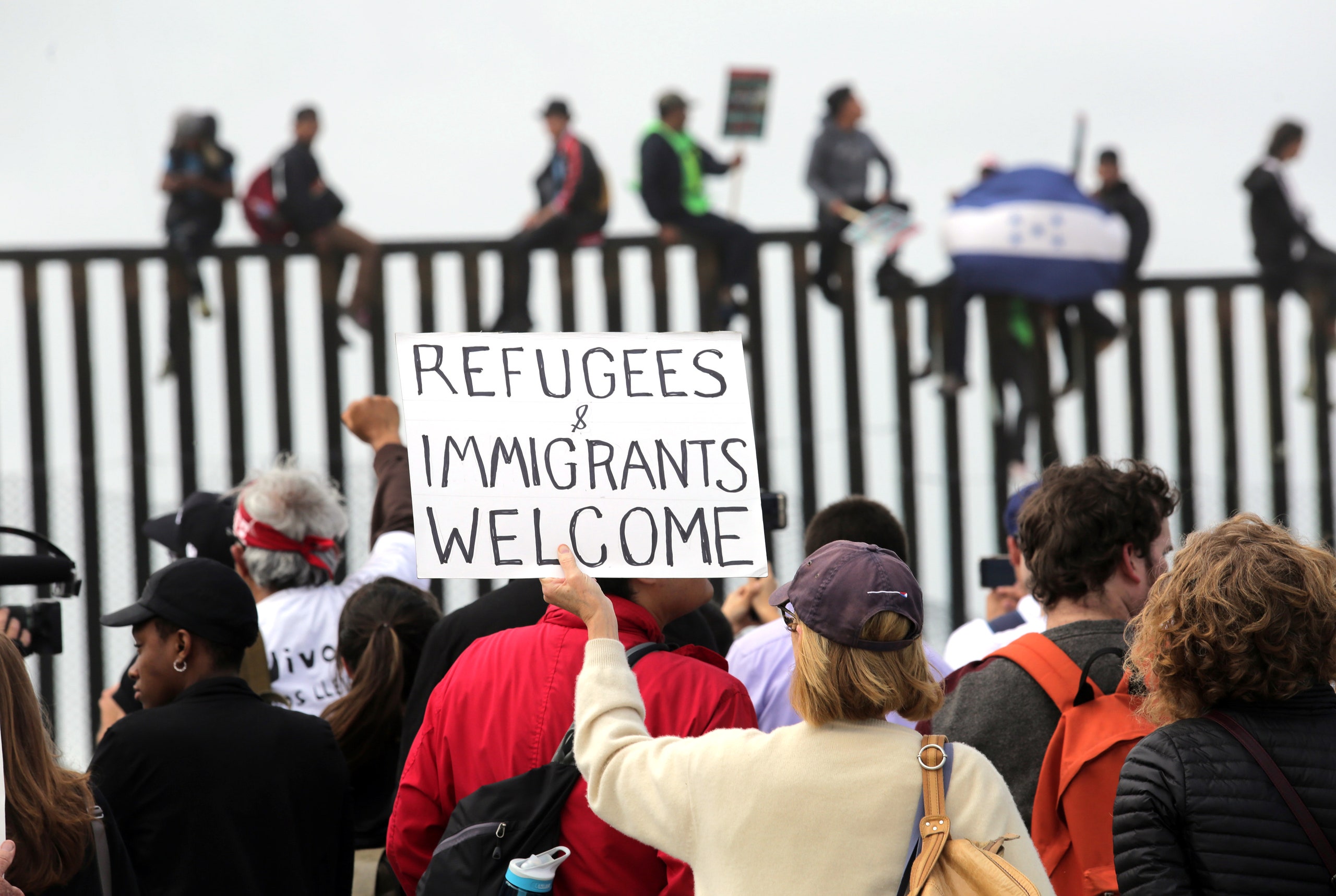 Deportation occurs when the federal government removes an alien from the United States. Generally, removal proceedings begin when the government believes that an alien has violated immigration laws. Immigrants with a valid legal status have a right to a hearing in order to contest their removal.

Criminal charges are a common reason for deportation. The Immigration and Nationality Act lists specific grounds for deportation. There are several criminal offenses that could make an individual inadmissible to the United States. Depending on the offense, an individual may be subject to mandatory detention or release. ICE has the authority to hold individuals with certain convictions in detention if the individual is deemed to be a risk to the community or poses a threat to national security.

Individuals who are subject to deportation can challenge the removal process by filing an appeal with the Board of Immigration Appeals. Those who file their appeal on time will not be deported while the appeal is pending. However, those who do not appeal will be deported once the removal order is final.

Non-citizens who are in the United States illegally have few rights. They can be sent back to their country of origin without a hearing. While they have limited rights, they can still appeal a deportation order. This may include requesting relief from removal, which is sometimes granted by the U.S. Citizenship and Immigration Services (USCIS).

Some individuals with a good moral character and no criminal record will be released from detention. In addition to appealing, an immigrant may seek relief from removal through the Convention Against Torture or withholding of removal.

Typically, ICE will serve a Notice to Appear (NTA) to an illegal alien in removal proceedings. The NTA will outline the grounds for deportation and the illegal alien must admit or deny the charges against him or her.

A master calendar hearing is the first phase in removal proceedings. At this hearing, the alien will be questioned and reviewed by an immigration attorney to determine if the individual is eligible for deportation. After the hearing, an immigration judge will issue a removal order.

Noncitizens who were ordered removed in absentia didn’t appear for their hearing. ICE has the discretion to reopen the case if an alien fails to show up for a hearing. ICE is also required to notify the alien of their rights in deportation proceedings. ICE can also continue to detain an individual if they believe that an individual will not comply with an order to return.