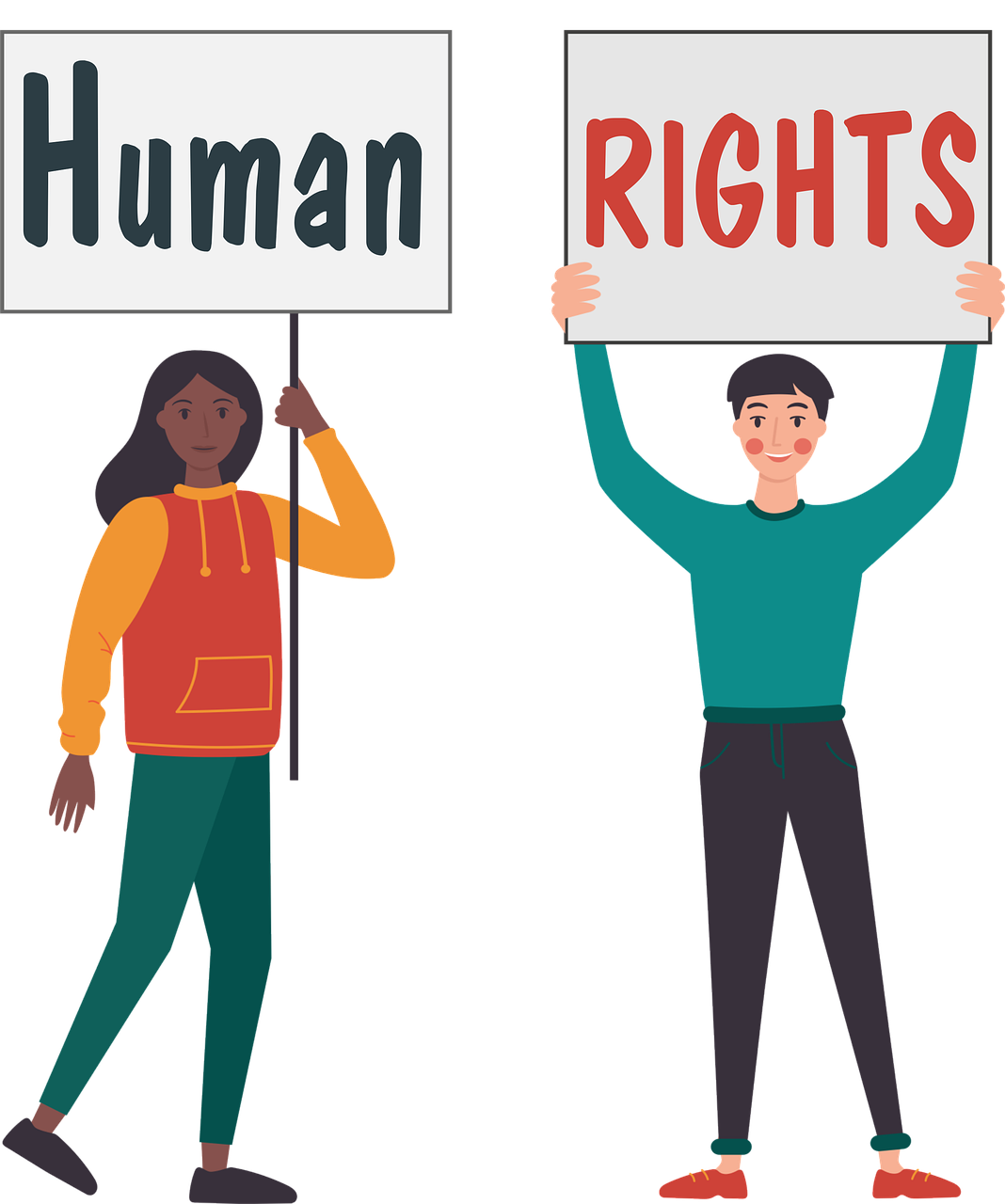 The idea of human rights dates back to ancient Greece and Rome. Stoic philosophy held that the conduct of man should be judged according to his or her nature and brought into harmony with it. Human rights were developed in response to this philosophy. The idea of rights, in its current form, asserts the relationship between government and citizens.

Human beings require the realization of their various values, capacities, and desires. These are often frustrated by natural and social forces, which can lead to oppression or exploitation. Because human beings differ widely in their needs, recognizing and protecting these rights is important. There are several principles underlying the idea of human rights.

Generally, human rights are based on two fundamental principles: freedom and equality. These principles are not controversial and are recognized by every major religion and culture in the world. Moreover, some human rights are referred to as “inalienable rights”, meaning that they cannot be taken away by human power and cannot be compromised.

While the concept of human rights is universal, there are some specific regions of the world that have developed their own systems to protect human rights. For instance, there are regional human rights institutions in the Americas and Europe. In addition, most countries in these areas have ratified major treaties and conventions of the United Nations. By ratifying these treaties, they show their commitment to the principles outlined in those instruments.

In addition to these universal values, there are also certain specifics that can be considered a violation of human rights. For example, female genital mutilation is widespread in certain parts of the world and is a violation of human rights. Similarly, the death penalty is widely condemned in European countries. As a result, members of the Council of Europe have abolished the death penalty and announced a moratorium on executions.

Human rights are based on the premise that every individual is a moral and rational being who deserves dignity. In addition, they are universal in that they apply to all people regardless of their nationality. Furthermore, when individuals exercise their human rights, they have obligations, such as respecting others’ rights. The concept of human rights empowers people, encouraging them to speak out when abuses or corruptions take place.

Human rights are fundamental to the survival of a free society. Without these rights, no society can be just and equal. Human rights protect individuals from oppression, exploitation, and discrimination. By respecting human rights, countries must work towards achieving a just society. People are entitled to basic freedoms, including the right to health.