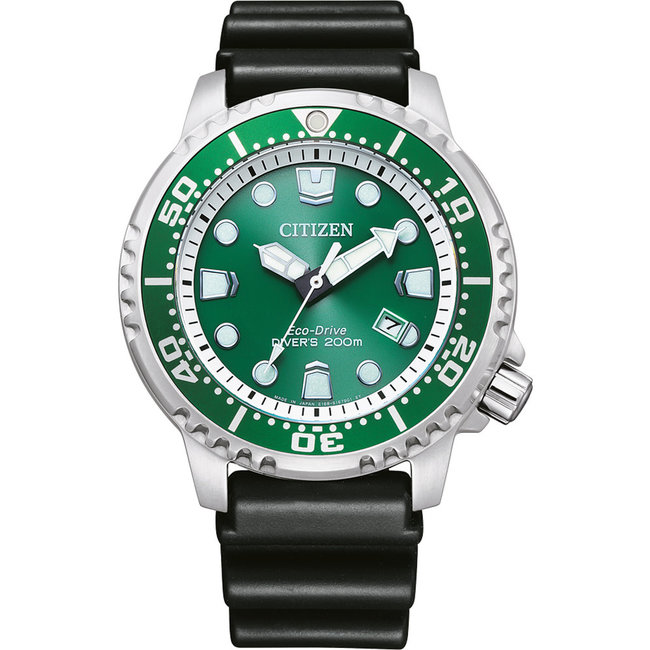 Citizenship has many meanings. For the liberal tradition, citizenship is a legal status and an exercise of individual freedoms. Citizens are those who exercise these freedoms in a political domain and in the realm of private associations and attachments. A citizen’s duties to his country and its people are governed by the laws of that particular society. This article will discuss some of the most important characteristics of citizenship. It will also provide some examples of citizenship in different societies and describe the different aspects of it.

It is imperative for a citizen to engage in his/her community and participate in its affairs. This includes being active in community committees and organizations, exercising tolerance and respect for others, and promoting diversity in thought and culture. Citizens must pass on the value of citizenship to future generations. Parents should instill in their children the importance of being a good citizen. They should be taught to vote and to support their elected officials. Ultimately, citizenship means contributing to the well-being of society and improving the lives of people who are less fortunate.

A citizen is a person who is born or has naturalized in a state or country. They owe their allegiance to their government, and can benefit from the protection of their government. Citizens are entitled to many rights and privileges under the United States government, including voting and holding public office. Many citizens consider themselves to have important responsibilities. For example, they are required to be honest and responsible. The government’s goals for citizenship are often different than those of ordinary citizens.

In the current climate of political instability, more people are taking the initiative to improve their neighbourhoods. A new spirit of citizenship is transforming the relationship between society and the government. As a result, many citizens are taking the initiative to clean up their neighbourhoods, set up collectives to buy solar panels, form local care cooperatives, and participate in municipal budget decision-making. This is an important aspect of democracy. For this reason, citizenship is becoming increasingly important.

Citizenship is given for various reasons. For instance, in some states, people may be automatically granted citizenship due to their circumstances of birth, while others must apply. Some states also require applicants to prove that they speak the native language. Often, the process may require a person to be of good moral character and to have knowledge of the language and culture. This can make it difficult to practice certain professions. Regardless, there are a number of ways for a person to become a citizen.