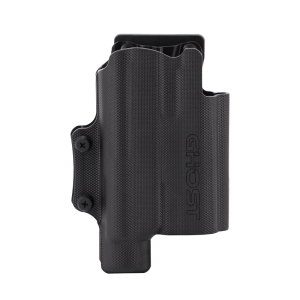 Increasing the civilian contribution to UN peace operations is a growing challenge. The scope of these missions is more complex than ever before, integrating humanitarian, political, and development activities. This requires civilian expertise. Over the past five years, the number and complexity of civilian missions has increased dramatically. In addition, the civilian dimension has also undergone a series of institutional innovations.

While the term civilian is relatively new, its usage as an adjective is much older. It first appeared in the early nineteenth century, referring to the code of non-military law. Before that, civilian also meant a judge or expert in non-military law. The word civilian originates from French, but its current spelling has one “l” rather than two.

Despite the similarities, civilians can differ widely in their views and backgrounds. As a result, it is often difficult to draw a definitive line between a civilian and a combatant. Nevertheless, civilians may be considered combatants in certain cases, and they may face prosecution in national courts for their involvement.

Civilians bring valuable insights and perspectives to national security policymaking. Civilians who have a background in the social sciences, law, and management tend to have a diverse range of interests and experience in managing personal relationships. In addition, civilians have a better understanding of social power and how to balance conflicting interests. In other words, they are more likely to be able to influence national security policies.