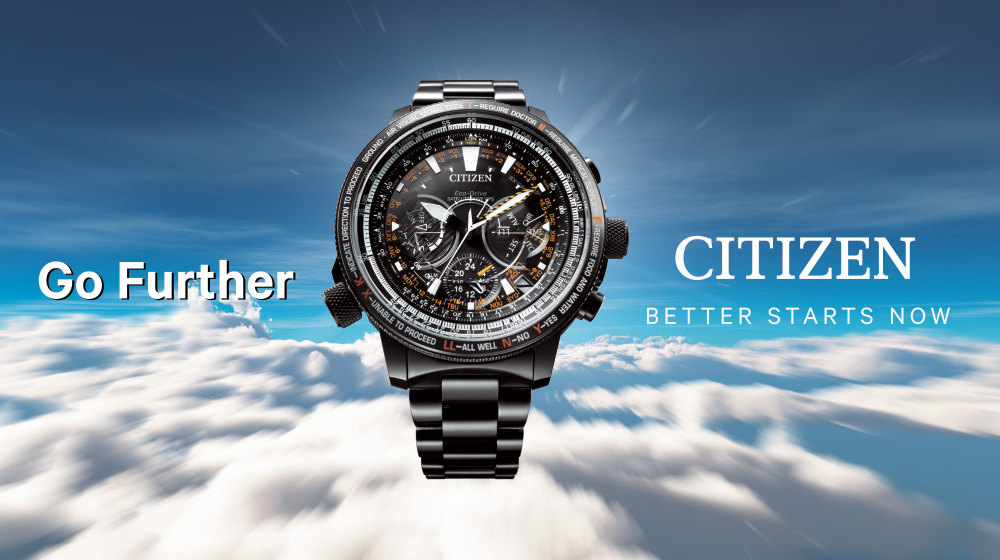 Citizen is a personal safety network that empowers people to protect their homes and places. It provides real-time, location-based safety alerts. Using radio antennas in major cities, Citizen monitors 911 communications to find incidents in your area.

Previously known as Vigilante, the app was introduced in 2016. Initially, the app encouraged users to go to crime scenes to record video. However, it was later banned from Apple’s App Store for encouraging people to put themselves in danger. As a result, the company replaced Vigilante with a new app, now called Citizen.

Now, the company focuses on local crime. They’re collecting crime data in 30 U.S. cities and are working to expand coverage rapidly. In addition, they’re adding a new feature to their smartphone app, called SafeTrace. This allows users to trace contact information for individuals whose identities have been compromised.

Aside from providing real-time information on nearby crimes and incidents, the app also has a Share button that allows you to share live videos. You can copy the link and share it directly from the app, or you can share it through social media or WhatsApp.

The app is available for iOS and Android. Users can send and receive alerts and direct messages to friends, and they can view incident maps and live video. To start using the app, they’ll need to create an account and choose a city. Once they have their profile set up, they can add friends, add comments, and adjust settings.

Since its launch, the app has been downloaded over 11.7 million times. And, in the past two years, it has been consistently ranked in the top 20 percent for seven-day retention among Apple iOS users.

Citizens have reported a variety of positive experiences with the Citizen app. It’s allowed them to be alerted about a fire in their apartment building, avoid an armed robbery near their house, and even help find a missing 76-year-old man in New York City. These reports illustrate the importance of having the right tools to keep yourself safe.

One of the most important features of the Citizen app is its ability to provide updates on local protests. This helps users get the latest information on where to meet, where to park, and what to expect. In addition, it’s been credited for helping to deter terrorist attacks on school buses in the past.

But Citizen has also become host to racist comments. The app has been accused of playing up racial stereotypes. According to the Los Angeles Sheriff’s Department, Citizen CEO Andrew Frame “ignored the obvious danger of putting a person in harm’s way” when he awarded a $30,000 reward for the capture of an arson suspect.

Citizen is in the midst of testing a new revenue model. While it does not sell user data, it does offer access to trained Protect Agents. They are on hand 24/7.