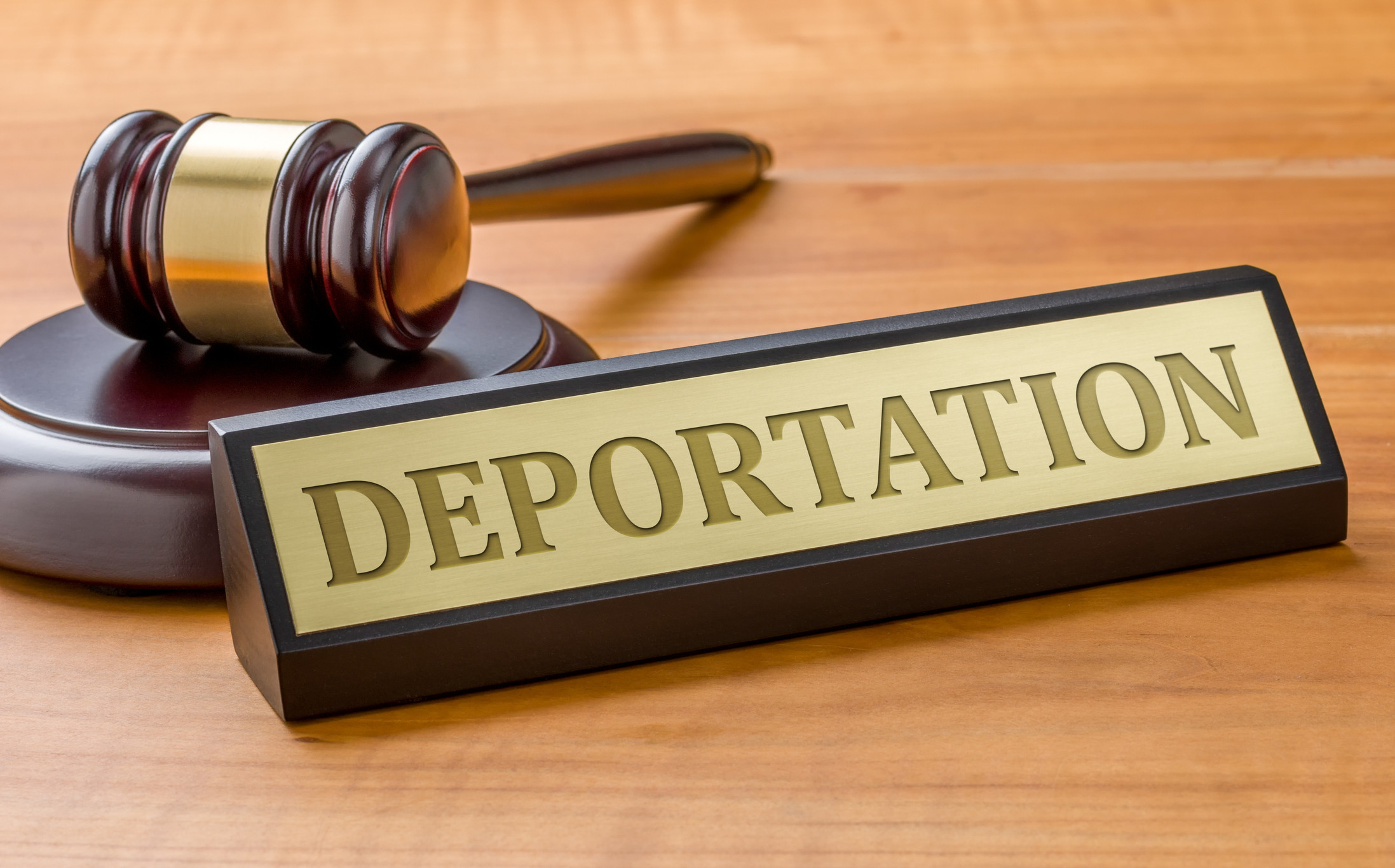 Deportation can be a complicated process. Often, the immigration authorities are trying to get the process done quickly. However, the length of time it takes to complete the deportation process varies from country to country. There are certain factors, like the person’s criminal background, that can affect how long the process takes.

The first step in the deportation process is to file a notice with the immigration court. This notice will explain the legal process and inform the alien of the hearings that he will be required to attend. At the hearing, the government will present its evidence and the alien will have the chance to defend himself against the charges.

After the hearing, the immigration judge will make a decision. A negative decision will result in an order of removal. If an individual disagrees with the decision, he can appeal it to the Board of Immigration Appeals. Alternatively, the government may appeal the decision to the federal circuit court.

If an individual does not appeal the order, he will be removed from the United States. Once the deadline for appealing is passed, the order becomes final. To appeal, the noncitizen must file a motion to the Board of Immigration Appeals before the 30 days have passed. The Board of Immigration Appeals can dismiss the motion or affirm the removal order.

Upon being removed from the United States, the individual will be placed in an immigration detention center. Some aliens are allowed to voluntarily depart the country. If the alien opts to leave, it can prevent him or her from seeking entry again.

In addition to being removed from the country, the immigrant can also be subject to mandatory detention. Mandatory detention can apply to individuals who have been convicted of a specific crime or to those who threaten national security. Individuals who choose voluntary departure can avoid being deported, but they will still have to appear at every hearing.

The second step in the deportation process is an evidentiary hearing. After the first hearing, the immigration judge will schedule a second hearing. During the second hearing, the respondent will have a chance to present his or her defenses against the charge. When the evidence has been presented, the judge will decide if the person is eligible for relief from removal.

Depending on the complexity of the case, it can take months or years for a noncitizen to receive a final order of removal. Even though the noncitizen has the right to appeal, he or she may waive the appeal.

While the deportation process is complicated, it is important to keep in mind that you have rights. An immigration attorney in North Carolina can help you understand the legal process and assist you in obtaining a visa if you are a foreign national.