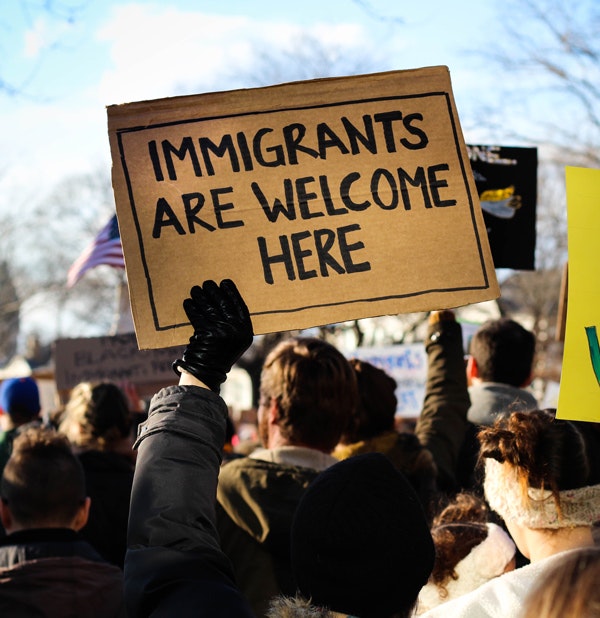 The United States is home to more immigrants than any other country in the world. About 40 million people were born outside the U.S. and constitute one-fifth of the country’s population. The Pew Research Center has published statistical portraits of the nation’s foreign-born population, including historical trends dating back to 1960.

Immigrants contribute to the economy in a variety of ways. They help to fill low-wage jobs, bolster local economies, and revitalize once-decrepit communities. They also contribute billions of dollars in taxes. This means that they are helping to pay for the government’s programs that help low-wage workers and families.

While most immigrants in the United States are citizens, there are some who are not. According to the Department of Homeland Security, there are about 11.4 million unauthorized immigrants living in the country. This includes DACA and TPS recipients. Immigrants also comprise a diverse population of individuals who came to the U.S. without passing immigration laws.

The treatment of unauthorized immigrants varies by state. For example, in California, undocumented immigrants are allowed to apply for driver’s licenses and to receive in-state college tuition. In Arizona, police may question undocumented immigrants if they are suspected of breaking the law. While the federal government oversees immigration laws, many of the enforcement responsibilities fall to local law enforcement. The degree of local cooperation with federal authorities is the subject of heated debate.

The United States public’s view of immigrants is mixed. Nearly two-thirds of Americans think that immigrants are beneficial to the country. Immigrants spend their income on American goods and pay taxes, which increases the productivity of businesses in the U.S. As a result, immigrants help the economy grow. There are also a number of negative effects of immigrants.

Recent federal and state activities have focused on expanding access to health care coverage for immigrants. However, there is little chance of federal legislation passing Congress. In the meantime, states are continuing to pursue federal options to expand Medicaid and CHIP coverage for low-income individuals, regardless of immigration status. Despite this uncertainty, there has been some progress.