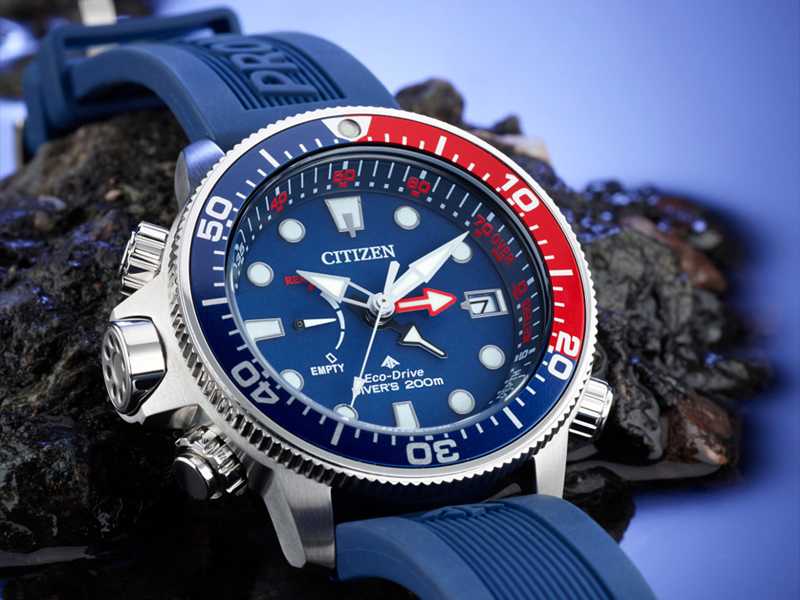 A citizen is a person who has a legal status and a set of rights and responsibilities vis-à-vis a political system. Citizenship is a concept that has a diverse and changing history throughout the world. However, citizenship is usually defined in terms of the relationship between the individual and the state. Traditionally, citizenship was understood as a legal status, a right to participation in state affairs, and an expectation of future service to the state.

In ancient Greece, citizenship was based on small-scale organic communities, or polis. These small communities were generally seen as a break from the established civilizations of the time. The obligations of citizenship were also deeply intertwined with the daily lives of the people living in a polis.

Among the ancient Greeks, citizenship was based on kinship ties, a social good, and a sense of obligation to the community. The citizens of a polis could be ruled by a citizen, who would in turn be able to rule by means of his or her power. Those who were not part of the polis did not have a political or civil status. Similarly, slaves, non-white citizens, and residents of foreign countries did not have the same legal or political status as citizens.

By the early Middle Ages, the term was generally associated with cities. During the Roman Empire, citizenship rights were extended to conquered peoples. It was later reestablished as a legal status in many modern countries.

Although citizenship is often associated with belonging to a nation state, it has a wide range of policy and social implications. For example, a citizen may expect the protection of a vital interest. Alternatively, he or she may entrust lawmaking to a representative. Lastly, a citizen may expect to be rewarded for civic good deeds.

Depending on the country in which the person resides, his or her citizenship can be granted unconditionally or conditionally. A citizen’s naturalization requires some level of good conduct, a knowledge of the language, and an understanding of the way of life. Naturalization may also require renunciation of previous citizenship.

Many scholars argue that the concept of citizenship has changed throughout history. Specifically, the tradition of citizenship in different societies is influenced by various ideologies and histories. Some traditions are more egalitarian and more democratic than others. Despite the diversity of these practices, however, citizenship has always been a complex multi-dimensional reality.

In the twentieth century, women were often denied citizen status. Until the Nazis introduced the system of jus soli, women were not considered equal to men in terms of their legal status. Even today, in some countries, the concept of jus soli is limited or abolished. While citizenship in modern constitutional democracies may be regarded as an ideal, it has been challenged by those who question the legitimacy of the state’s ability to determine membership.

Citizenship has become a central topic of study. Discussions are often framed by a liberal’republican’ model. Liberal’republicans’ positions have tended to emphasize the role of civic self-rule. Among their sources are classical institutions, such as the Roman Republic, the Italian city-states, and the Athenian democracy.