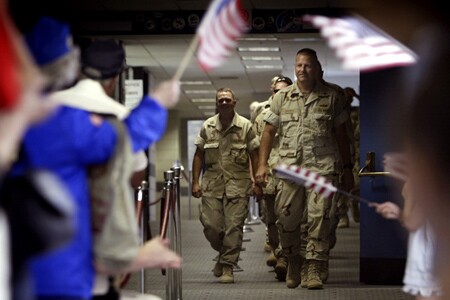 While the definition of a civilian is not exactly clear, the word is generally understood to refer to an individual who is not a member of the armed forces. It is usually spelled with one “l” as opposed to two. Civilians are also considered non-combatants. In a book entitled The Image Before the Weapon, Helen M. Kinsella explores the ambiguities and inconsistencies of this distinction through the lens of the Algerian war of independence.

The term “citizen” is used in a legal sense in most contexts. In international law, a civilian is a person who does not participate in hostilities. They do not become combatants, but they are no longer protected from attack. The distinction between a combatant and a civilian is important because a civilian may be tried under national law for mere participation in the conflict, even if they do not engage in combat.