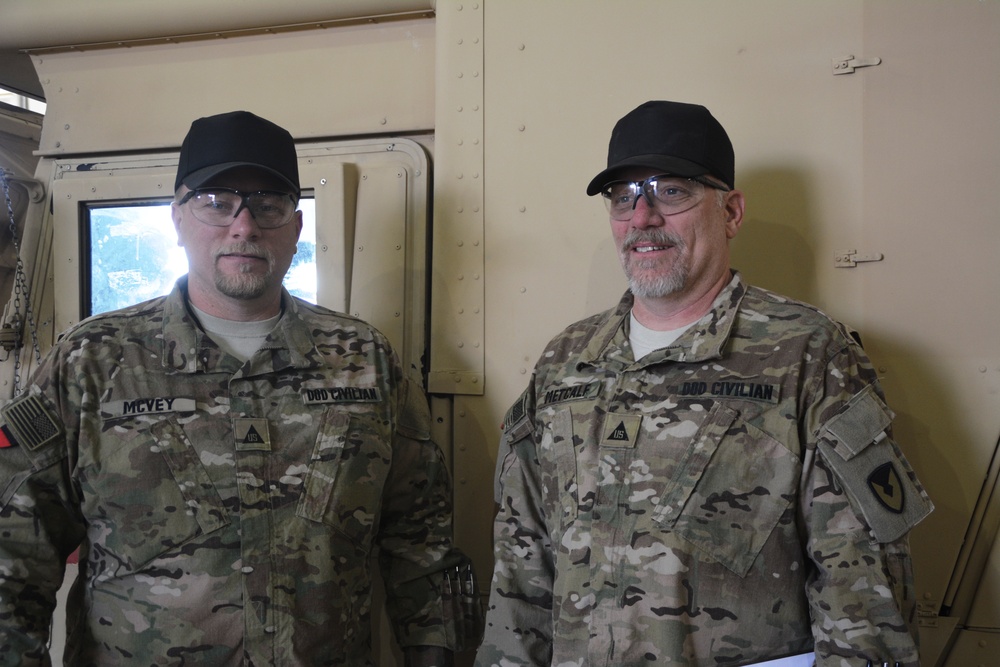 The International Committee of the Red Cross (ICRC) draws a line in the sand by drawing a distinction between a civilian who is in the midst of an armed conflict on a temporary basis and a civilian who is part of an ongoing conflict for a long time. The ICRC, though, does not confer legal status to non-state armed groups. This reluctance to recognize non-state armed groups is echoed by the state of the art guidelines formulated by the ICRC and by state policies.

It is also worth noting that the ICRC defines the best way to draw this line is to draw the distinction between civilians taking part in hostilities for a short period of time and those engaged in the armed conflict on a permanent basis. This is the most useful and practical of the three definitions and is certainly a good start.

The ICRC’s other best defense is to keep the distinction between combatants and civilians open for business. Unlike the ICRC, the United States and other nations have opted to make their civilians a protected class.

There are a variety of advantages to be had from being a civilian, including the ability to contribute to national security policymaking. This could be in the form of an ability to translate experiences, accomplishments and skills. Civilian expertise is often paired with professional military advice to achieve the most effective outcomes. These benefits are particularly relevant when the United States is engaged in a conflict, as the civilian population in the United States is far more numerous and diverse than its civilian counterparts in other countries.

Although the distinction between the civilian and the combatant may seem obvious, the ICRC has yet to arrive at a consensus on the correct answer. In fact, there are plenty of gray areas to be explored.

On the other hand, the most important feature of a civilian is that they do not have to be in the armed forces to be entitled to the various benefits associated with being a civilian. Among other things, being a civilian has its own etiquette. Even in a non-combat situation, being a civilian means observing the laws of war.