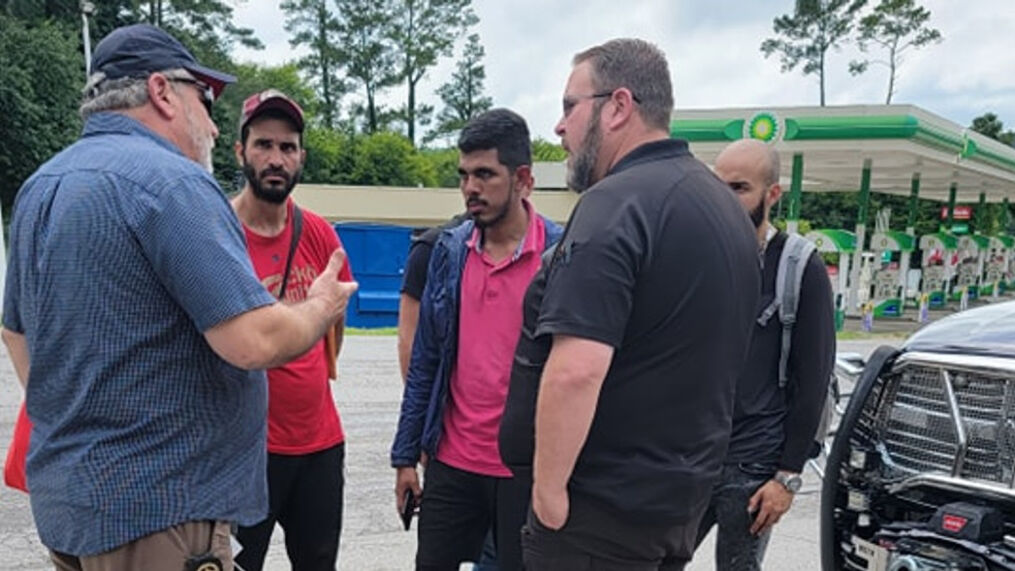 Immigrants make up a large share of the American workforce. They account for more than two-fifths of the agricultural workforce, one-quarter of computer scientists, and over four million workers in social assistance. Immigrants are an integral part of diverse communities and make significant contributions. The United States is a richly diverse nation, and immigrants are a crucial part of the fabric. Regardless of their immigration status, immigrant children and adults contribute more to society than they consume.

The reasons for migrants vary. Some are seeking better living conditions, while others are looking for a new home or a new educational opportunity. In any case, migrants deserve to be treated with respect. They often leave their countries because they want to make a new life for themselves, or they want to see a new culture. In either case, their stories are compelling, and we need to acknowledge them. We should also acknowledge that immigrants are unique individuals, and we should not denigrate their experience.

The percentage of immigrants in the United States varies by state. As a whole, immigrants are less educated than native-born citizens. In 2018, immigrants were more than three times more likely to have not finished high school than native-born Americans. On the other hand, they were almost as likely to have a bachelor’s degree, as were American-born citizens. While these differences are small, they illustrate the diversity of America’s immigrant population.

Asylum-seekers often come to the United States from countries where conditions are dangerous. These individuals are often escaping violence against women and children, or forced recruitment by gangs. While crossing an international border to seek asylum is not illegal, it is important to note that immigrants do not have to apply for a visa beforehand. They are also eligible for federal settlement assistance. While the immigration system can be complex, immigrants are allowed to live in the United States and pursue their goals.

The issue of the definition of ‘immigrant’ is complicated by the lack of consistency in public debates. There are multiple definitions of migrant, and public debates may draw from different definitions. For example, discussions of immigrants’ fiscal impact may focus on those who settle in the UK permanently, while a separate debate may focus on those who come to stay for a few months. By contrast, LTIM’s statistics on the number of migrants use the UN/ONS definition, which includes those arriving for a year or less and who are unlikely to draw a pension.