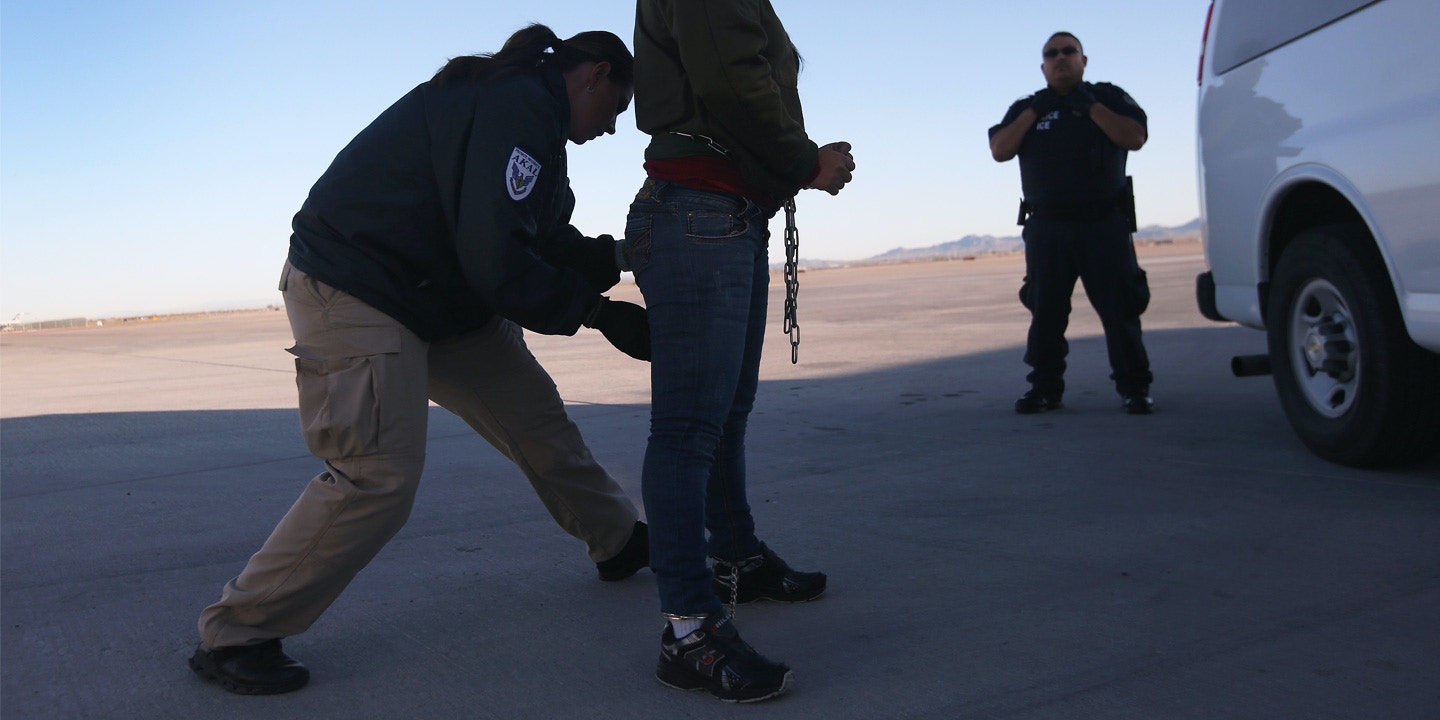 The process of deportation can be voluntary or compulsory. A person may be deported for a variety of reasons, such as visa violations, crime convictions, and forged documents. The process often begins with an arrest, followed by a trip to a detention center and a notice of appearance in federal immigration court. This notice will provide important information about the removal process.

The process of deportation is different for different groups. For instance, people from Mexico are usually flown to U.S. border cities and are then bused or walked across. In contrast, people from Central American countries are flown directly to the deportation facility. The transport of these individuals is handled by ICE Air Operations.

Deportation can take several years to complete. The length of time it takes to deport someone depends on a number of factors, including their criminal background, immigration status, and prior deportation cases. In some cases, the process can be completed in a matter of weeks or months, while in other cases, the process may take two or three years to reach a final decision.

If you want to seek relief from deportation, you must first appeal your deportation. The appeals process can take months or even years, depending on the complexity of the case. However, it is important to remember that the deportation process can be challenging if you are not eligible to defend yourself.

The best way to fight deportation is to get legal representation. An experienced immigration attorney can fight for your rights and help you get back into the country. You should contact a lawyer immediately if you are concerned that your immigration status is being compromised. A lawyer can help you get a permanent resident status. And with a solid defense, you can prevent deportation from taking place.

Once your case has been processed, you will have a bond hearing. An immigration judge will consider evidence that demonstrates you are a flight risk and a danger to the community. If you pass the hearing, you’ll be released. If you fail, however, you’ll remain in ICE custody until your case has been resolved.

You can apply for asylum if you have a credible fear of persecution in your country. This can be related to race, religion, nationality, political opinion, or membership in a social group. If you are granted asylum, the removal process will end.