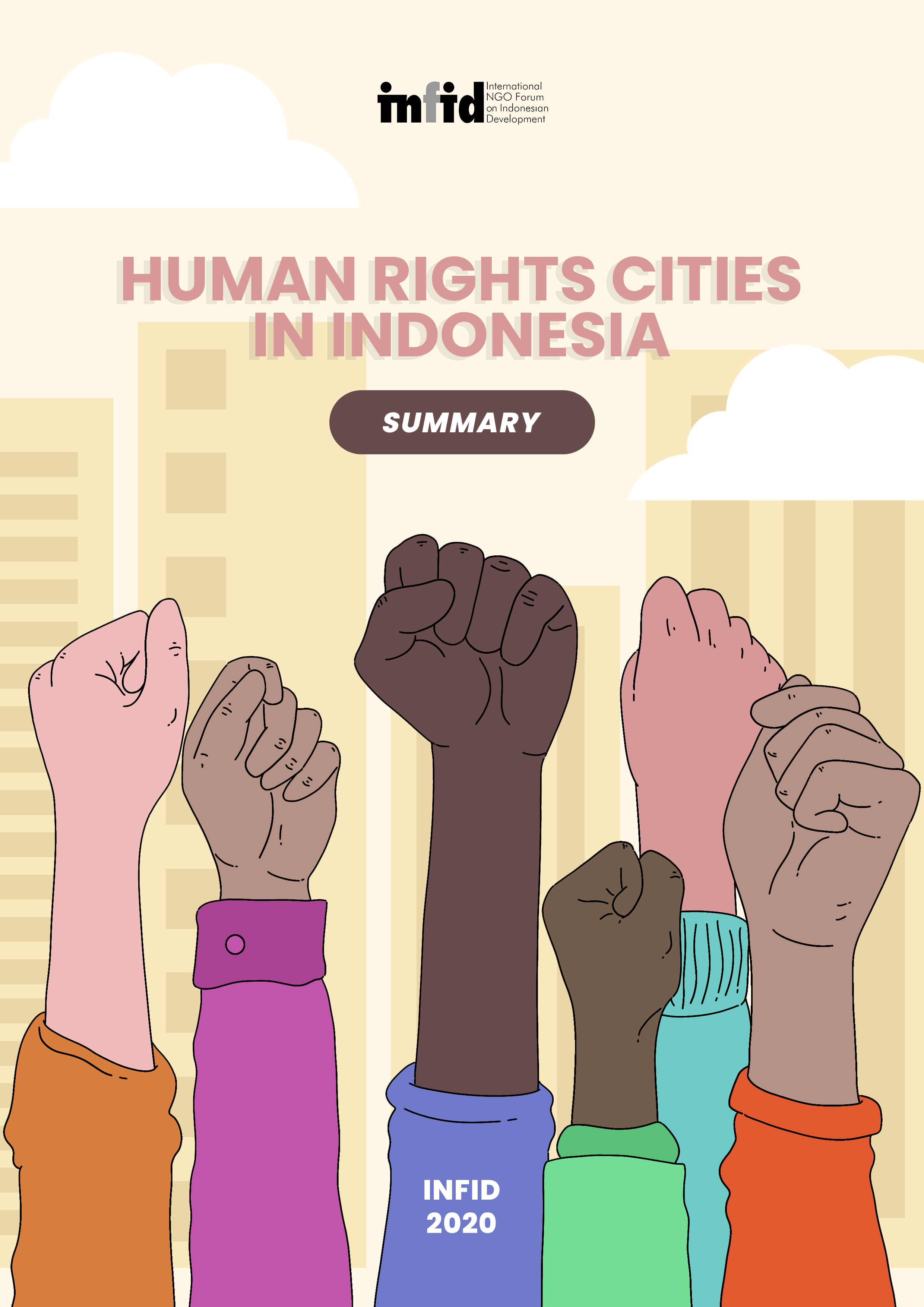 Historically, human rights have been an important part of the philosophical and political development of the West. They are a set of principles that all humans have the right to enjoy without distinction. They are grounded in two basic values – the dignity of the individual and freedom. During the Enlightenment in the 18th century, these rights began to develop, along with the idea of individual freedom with respect to the state.

The Universal Declaration of Human Rights is the most important statement of human rights. It has been ratified by over 150 nations, and serves as the foundation for national laws. It is also used as a guiding inspiration for international standards.

During the nineteenth and twentieth centuries, social and political rights were extended. People began to have the right to vote and education began to be widely available. People also began to have a right to join and belong to communities. Human rights are a legal framework that can help businesses earn a social license to operate. They can also help individuals hold governments accountable for violations of human rights.