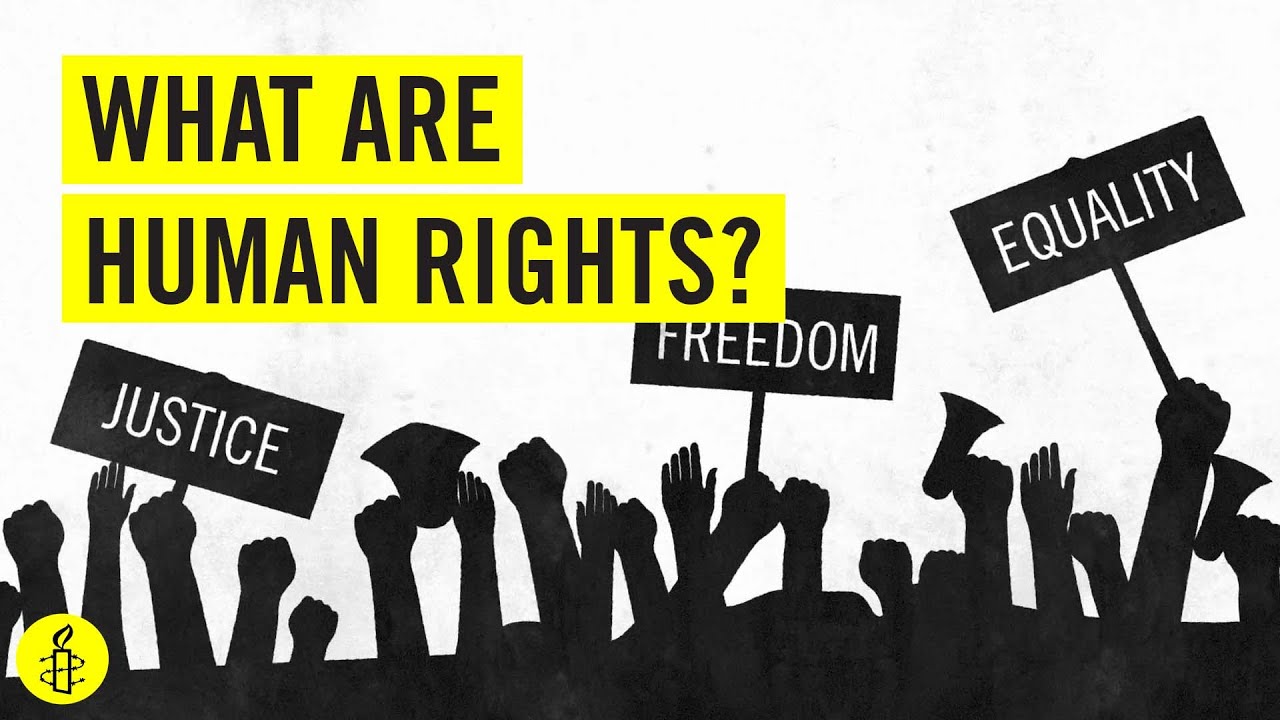 Throughout history, ideas about rights have shaped society. From the early days of the French Declaration of the Rights of Man and the Citizen, which recognized equality of individuals, to the United States Declaration of Independence, which formulated a number of rights for all citizens, to the United Nations Universal Declaration of Human Rights, which has provided a common understanding of human rights.

Human rights are a set of norms describing how individuals should be treated. They are a fundamental principle of justice that protects people from harm. People can hold their governments accountable for violations of human rights.

Many of the world’s nations have worked together since the end of World War II to ensure that all human rights are promoted and protected. In 1948, the United Nations Universal Declaration of Human Rights (UDHR) was signed. The declaration is the basis for a world built on freedom. It defines key words such as freedom, equality, and justice.

Human rights are inalienable, meaning that no individual can voluntarily give up their rights. The United States Bill of Rights recognized freedom of religion and assembly, while the French Declaration of the Rights of Man and of the Citizen challenged the authority of the aristocracy. These rights are not based on religion, but are instead based on the concept of equality.

A recent development in the field of human rights is the concept of normative agency. This concept is based on the notion that every human being has an inherent dignity and an active, normative, or moral nature.