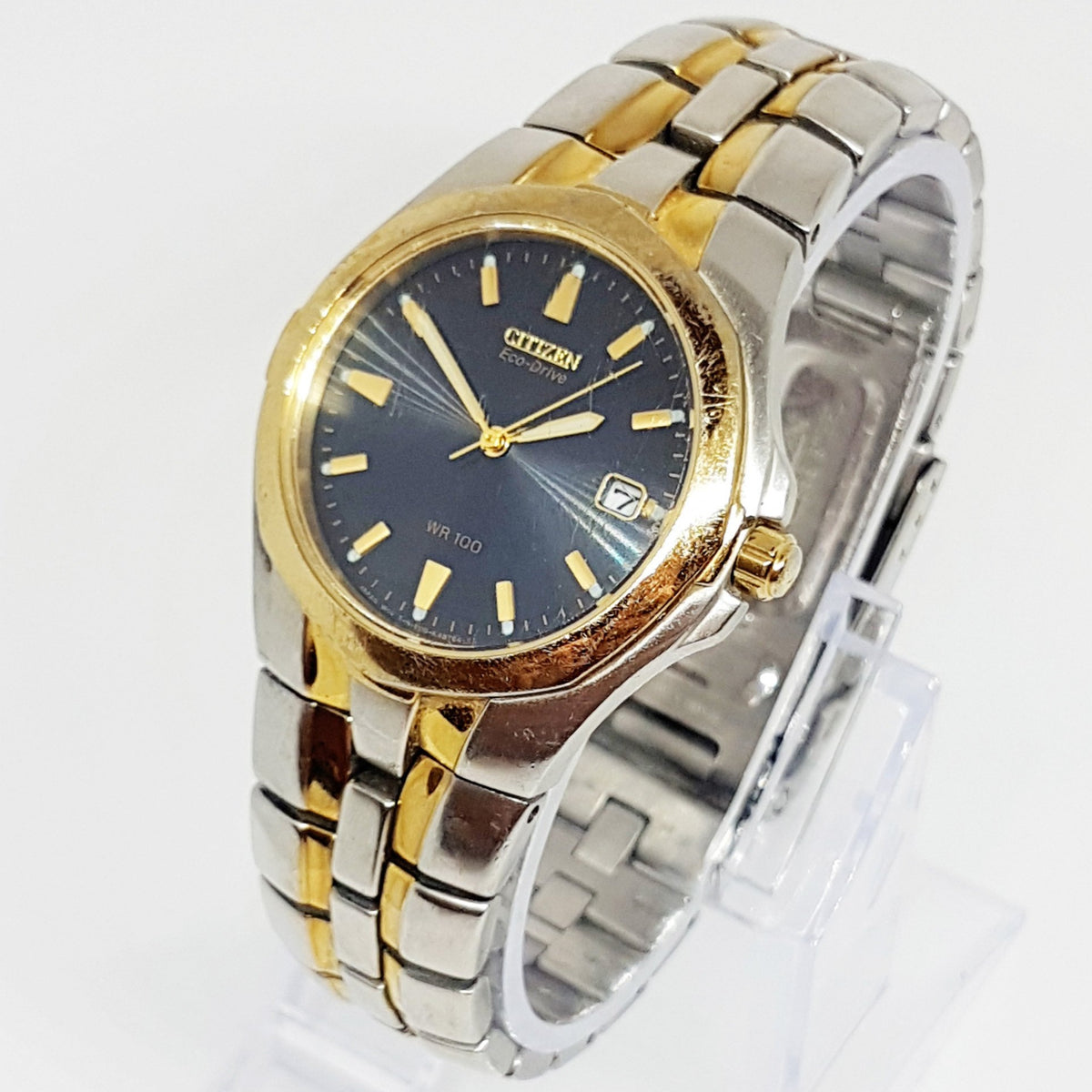 Citizenship is a legal status that entitles a person to exercise certain rights. This is necessary for a democracy to function properly. It must also contribute to social integration. In liberal traditions, citizenship is understood to be a right to protect and exercise individual freedoms. Citizens participate in public life by exercising their rights in the context of private associations, attachments, and the political realm.

Many citizens choose not to participate in their government, but some believe that it is their duty to do so. A good citizen should pay their taxes, volunteer in their community, and participate in committees and organizations. They should also practice tolerance and respect other people’s rights. Finally, they should teach their children about their civic responsibilities and the importance of voting.

Citizenship is a privilege that most people don’t realize. It confers all of the benefits and privileges of a state and country. Citizens owe allegiance to the government and deserve protection from it. As such, citizens should make sure that their government doesn’t infringe on their rights.

Citizenship has different meanings in different nations, but in most nations, it is defined as a formal relationship between an individual and a state. As a result, citizenship confers certain rights and responsibilities. Citizens are expected to follow laws and defend the country against its enemies. In some cases, citizenship is associated with the right to vote and to hold government offices. It may also grant a person the right to collect unemployment insurance payments.

Citizenship is a complex concept that has many dimensions and layers. It defines the individual’s sense of belonging to a society. It is defined by a number of elements, including a shared moral code, the equality of rights, loyalty to a civilisation, and a shared sense of identity. People with different cultural backgrounds and beliefs often have different interpretations of citizenship.

There are several ways in which a person can become a citizen of the United States. Some are automatic, while others require an application. Citizenship may also be granted on the basis of circumstances at birth. Some may be denied citizenship because of discrimination.