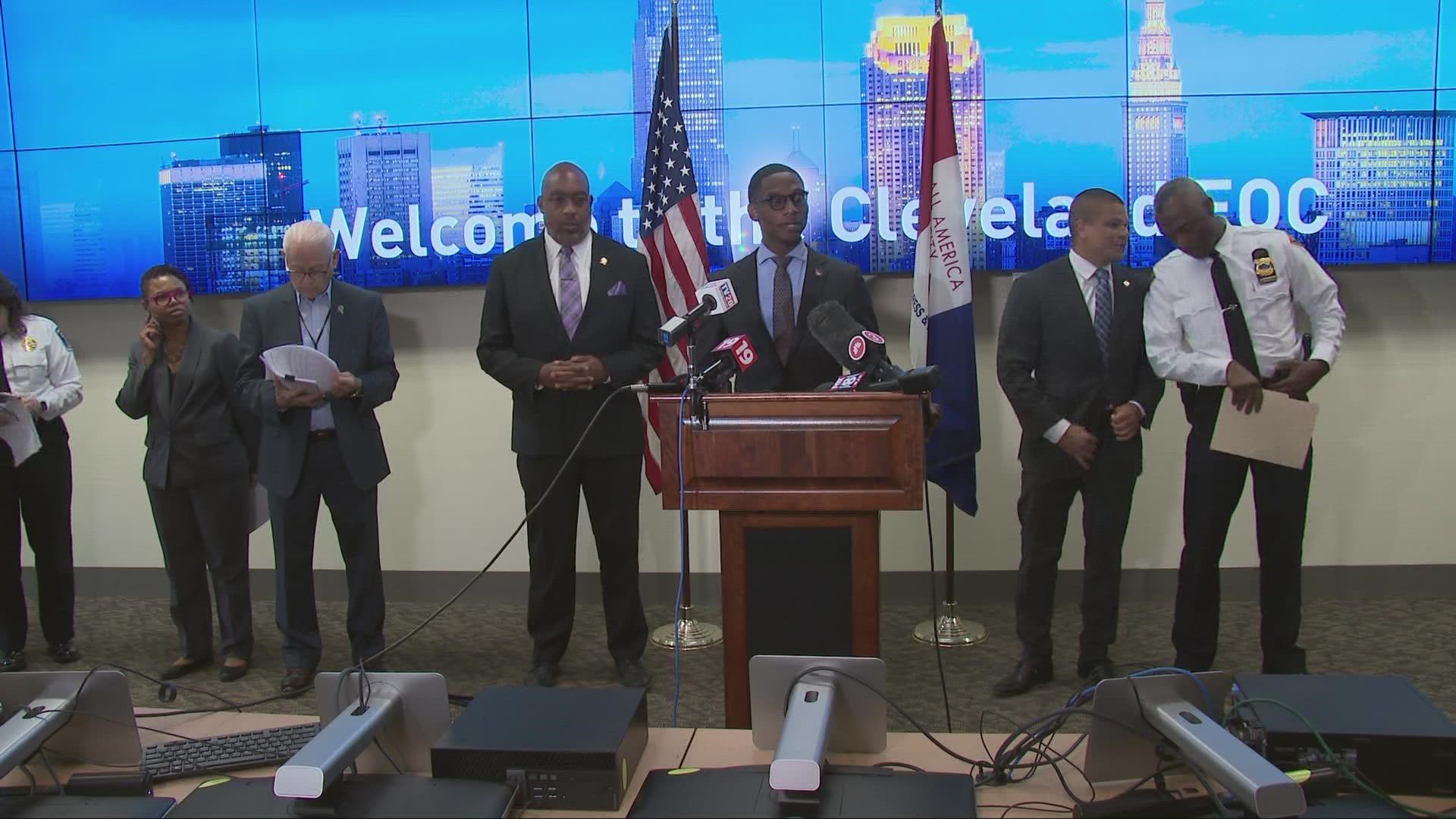 Generally speaking, a civilian is a person who is not a member of the armed forces. However, there are different definitions of the term and the legal meaning can vary. In addition to being a military designation, civilians can also be a cultural designation. These types of persons can be employed in full-time, part-time, or unpaid positions.

The term “civilian” in civil-military relations connotes specific roles in administration and budgeting, and it is usually accompanied by a specific group of individuals. This type of workforce includes citizens currently living in the U.S., as well as individuals who are working in other countries. It is important to analyze the civilian workforce to identify useful information that can help companies make critical decisions.

In a non-international armed conflict, civilians are not eligible to participate in the hostilities. They are also protected against attack, unless they are actively participating in the hostilities. According to international law, civilians are treated as innocent unless they are directly involved in hostilities. This is known as civilian rule, and applies to non-international armed conflicts. The concept of civilian rule is outlined in Article 51 of the Geneva Conventions. However, state practice has established civilian rule as a norm of customary international law. In practice, civilians do not generally systematically commission into the armed forces, but they are important to the nation’s defense. They provide expertise and experience to the nation’s military, and help to improve the readiness of our force.

The definition of civilian as a non-combatant was first introduced in the 19th century, but has only recently gained acceptance as a legal term. In order to understand how the term has evolved and how it affects international humanitarian law, it is important to examine the distinction between civilians and combatants. In examining the distinction between combatants and civilians, the International Committee of the Red Cross (ICRC) began a research project on the concept of “direct participation in hostilities” under International Humanitarian Law (IHL).

The ICRC has a variety of guidelines for evaluating civilians in hostilities. These guidelines, however, reflect the state’s reluctance to recognize non-state armed groups as a legal entity. Despite the ICRC’s guidelines, there has been no consensus on the legal definition of civilian status, the duration of hybrid status, or the legal consequences of the distinction. In addition to establishing civilian rule as a norm of customary law, state practice has also established civilian rule as the norm in non-international armed conflicts. In these circumstances, it is critical for civilians to adhere to the laws of war.