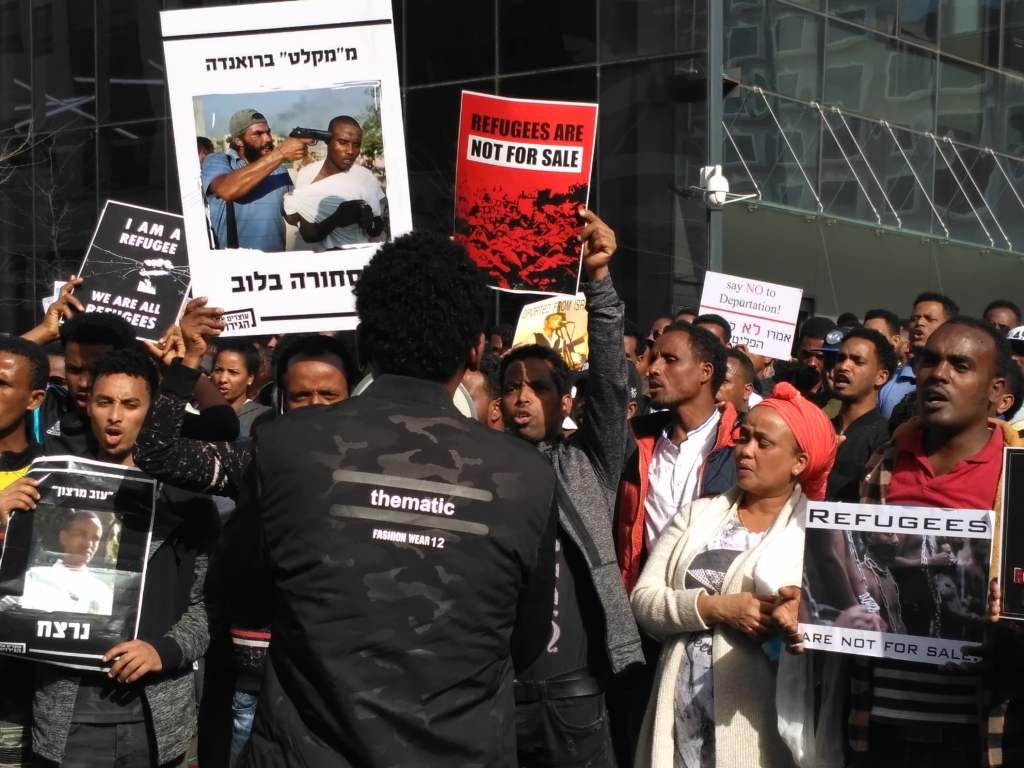 Deportation is a term used in the legal process of removing a person from a certain location. Its meaning is similar to that of the term expulsion, though the term is generally used in national law rather than international law. There are several common types of deportations, each with their own specific requirements.

A deportation order may be issued for several reasons, including a visa violation, a crime, or forged documents. Often, the process begins with an arrest, followed by detention in an immigration detention center and a notice to appear in federal immigration court. The notice will contain the details of the removal process.

The most common reason for deportation is a lack of legal immigration status. However, people who have been living in the United States for years may be deported. This can happen even if they married a U.S. citizen or were a permanent resident. In addition, there have been cases of U.S. citizens being deported.

Depending on the specific circumstances of a deportation case, the deportation process can take a few months or even years. The time frame may depend on the type of charges that were brought against a person, their criminal background, and whether or not they are eligible to remain in the country. Some cases can be expedited, meaning that an order may be issued within two weeks. However, in most cases, it can take between two and three years before the deportation decision is made.

Deportation has a long history. In the Middle Ages, it was used to remove certain groups of people from one country to another. It was most common for political criminals, but it was also used for wealthy individuals and citizens as a punishment for crimes. Often, the deportation was accompanied by confiscation of property and a loss of citizenship and civil rights. The practice started in the 15th century, when the Portuguese began deporting convicts to South America. Some of these people became some of the earliest settlers of Brazil.

If you are facing deportation, the most important thing you can do is to stay in the country as legally as possible. If you can, contact an immigration attorney and get legal representation. Delaying deportation can have dramatic consequences, so it is essential to seek help right away.