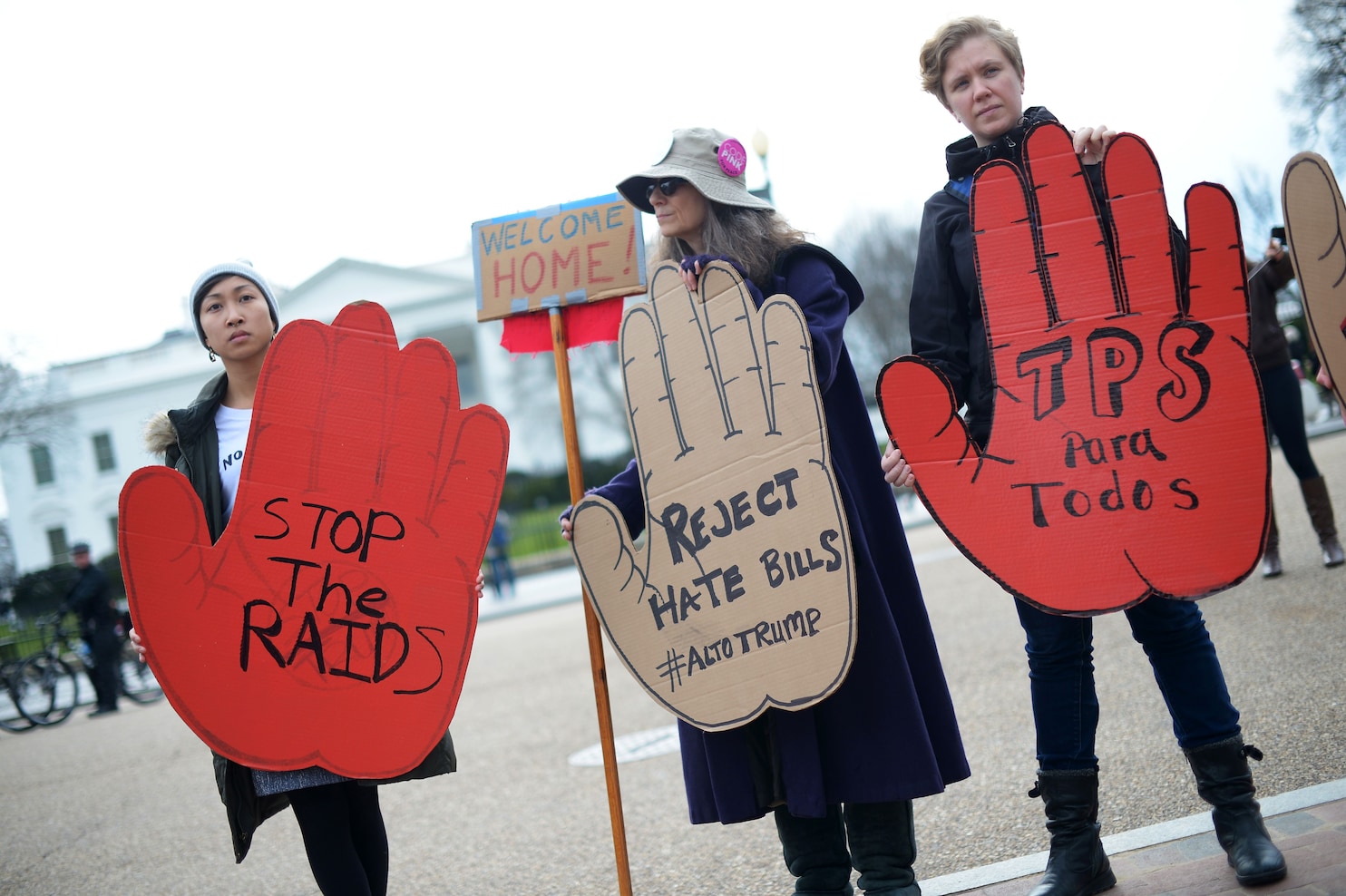 Deportation occurs when the government takes someone out of the United States because they are unable to remain in the country. This can occur due to crimes or visa violations. This process can cause great hardship for the person who is being deported and for their family. It can also be used as a form of punishment. The government can also deport aliens who engage in subversive activities or engage in illegal conduct.

Deportation can result in a ban on entering the United States. Depending on the facts and circumstances surrounding the individual’s deportation, this may mean that the individual is not allowed to return for 5, 10, or 20 years. The length of the ban can be shortened if the person is found to have a good moral character and is not convicted of a serious crime.

People who are deported may be able to apply for relief from removal. In addition to relief from removal, people who are facing deportation can apply for asylum. Asylum is granted if an individual has a credible fear of persecution based on their race, religion, or political opinion. It is also possible to seek asylum if the person fears persecution because of their nationality.

When a person is arrested, ICE (the United States Immigration and Customs Enforcement) will take custody of the individual and initiate deportation proceedings. The agency will provide a Notice to Appear to the detainee. This will include information about the deportation process, as well as the reasons the government believes the individual should be deported. The notice can be sent through the mail or delivered to the individual.

The government will then hold an evidentiary hearing in which witnesses will be called to testify. At the end of the hearing, the judge will make a decision based on the evidence that has been presented. If the person is found to be inadmissible, the judge will order the individual to be deported. The decision can be appealed. An unfavorable decision may be appealed to the Board of Immigration Appeals or the U.S. Court of Appeals.

Deportation affects millions of people in the United States. It is important to get help from an immigration lawyer to avoid being deported. You can also seek advice from a friend or family member who is familiar with the process. A lawyer can assist you in preparing your case for an immigration court hearing.

The current administration is making an effort to expedite the court processes for immigration judges. This means that individuals who have been arrested will be on an expedited docket.

Individuals who are questioned or served with a Notice to Appear are given 10 days to appear before a federal immigration court. A person can request a bond. However, if a bond is not granted, the person will be held in jail until a deportation hearing.

The government can also deport an individual through an expedited removal process. This process applies to individuals who enter the United States illegally or who have misrepresented material facts to obtain admission. Those who receive an expedited removal may not be able to appeal the removal to an immigration judge.