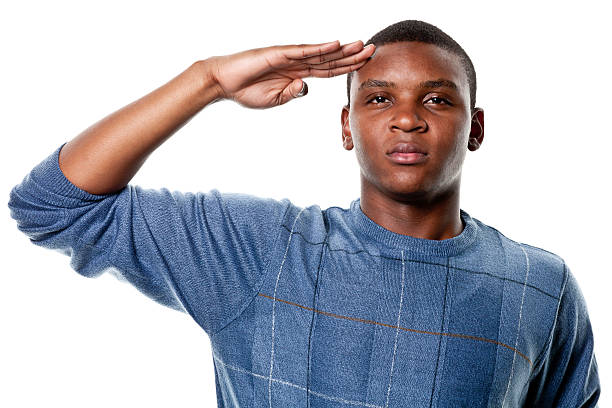 In the US, the National Security Council (NSC) and the Department of Defense (DOD) are civilian institutions, while the Pentagon, CIA, and NSA are military institutions. As a result, civilian oversight entities vary greatly in their level of authority and function. In addition, there are significant structural barriers that prevent civilian oversight entities from fulfilling their mandates.