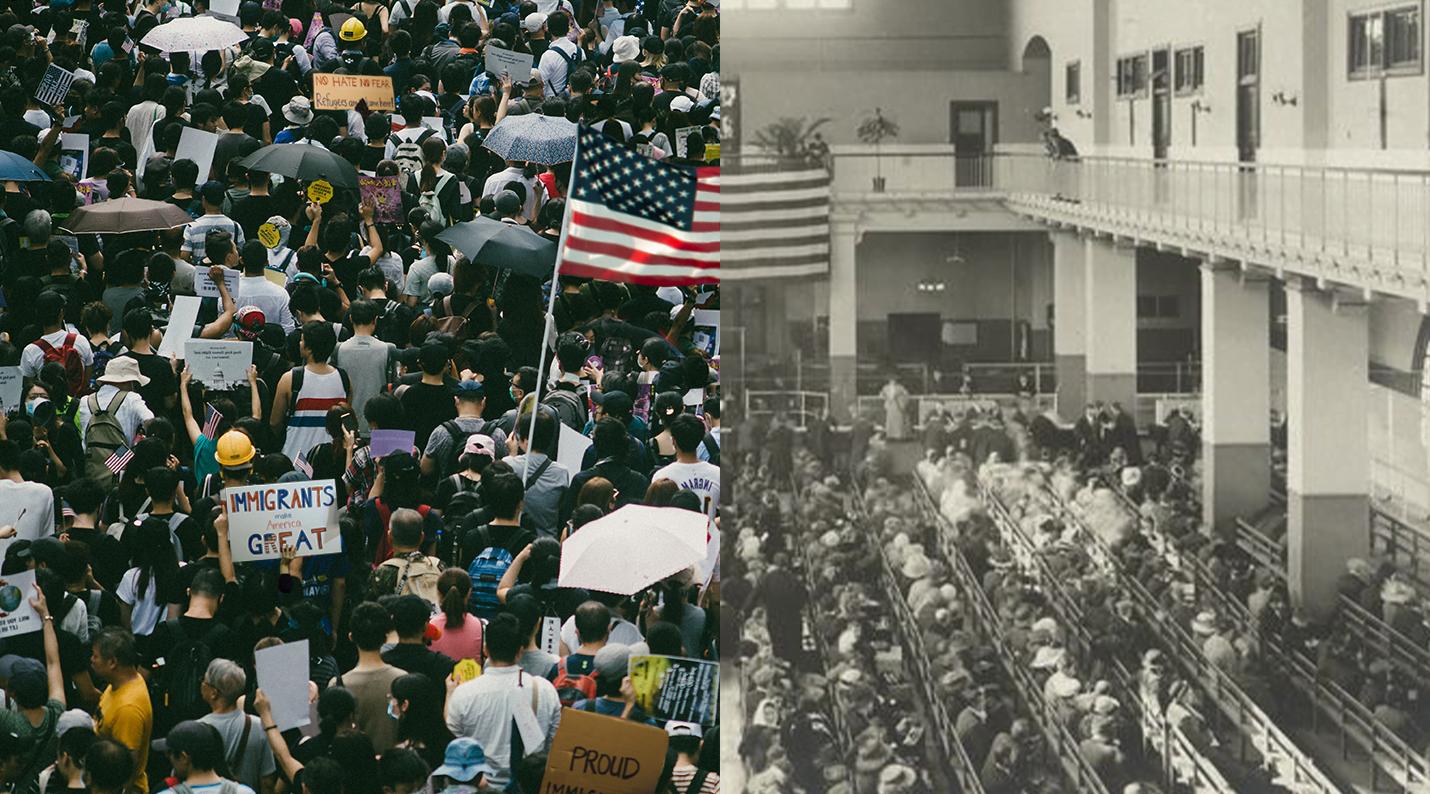 Immigrants are people who have left their home countries to settle in a foreign country. This term is sometimes used interchangeably with foreigner, migrant, and emigrant.

During the past few decades, the U.S. workforce has been welcoming immigrants into higher-level jobs. However, the presence of racial-minority immigrants raises new challenges of integration.

Currently, the foreign-born population of the United States is estimated at 15%. The share of women has been steady over the last two decades. In addition, the rate of immigration from Latin America has slowed after the Great Recession.

An immigrant is a person who lives in a foreign country for a long period of time. It may be for employment, education, or family reunification. Many of these people later become lawful permanent residents. They are allowed to work in their new country without restriction. Often, immigrants are highly productive and contribute to the expansion of the total output of the country.

Some people who enter the country for business, tourism, or work also qualify as migrants. However, the term immigrant is more commonly used in the U.S. than in most other nations. There are many other factors to consider in determining one’s status as a migrant or an immigrant.

Aside from employment and education, immigrants seek economic prosperity. Most immigrants move to another country to obtain a green card, which grants them the right to live in that country permanently. They have gone through a very detailed vetting process. Sometimes, they have been displaced by war, a natural disaster, or even exile.

The number of immigrants to the United States has grown significantly over the past few decades. According to a recent survey, nearly one million immigrants migrated to the country each year. Two thirds of Americans say that immigrants strengthen the country because of their hard work.

Immigration has also helped create a variety of positive experiences for people who have moved to the United States. These include having the opportunity to explore employment opportunities and learning the language of the country where they are living. Despite the difficult vetting process, many immigrants have found success in the U.S. Often, they have also become citizens.

As the population of immigrants has increased, so has the demand for labor. This helps keep the U.S. economy competitive and encourages job-creation. Several studies have found that the impact of immigrants on the economy is positive. Almost four out of five economists agree that immigrants have a favorable effect on the country’s economy.

Research has also shown that the children of highly skilled immigrants do very well in school. Their children typically reach the top tiers of occupational distribution. Children of immigrants are more likely to live with their grandparents or extended families than are native-born.

Overall, immigrants and migrants have made significant contributions to the changing racial-ethnic mix in the United States. Several localities have adopted policies to help welcome immigrants. But as the population of immigrants grows, the challenge of integrating them becomes more complicated.