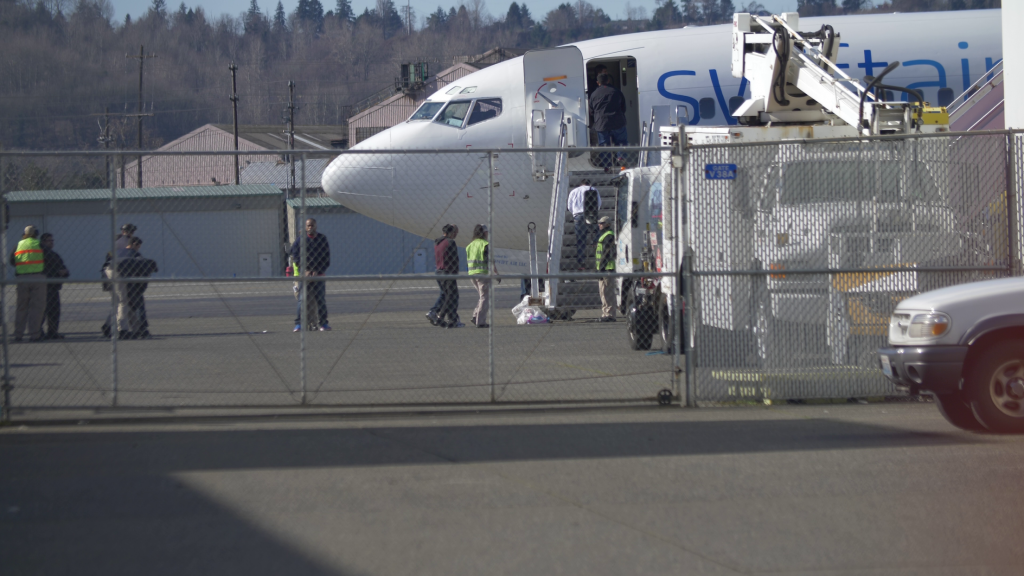 Generally, the term deportation refers to the formal removal of a foreign national from the United States for violating immigration law. Depending on the circumstances, a person may be sent back to their country of origin or held in an immigration detention center. Immigrants with legal status are entitled to have a hearing and an attorney. However, individuals who are in the United States unlawfully have few rights. They should work with an experienced immigration attorney to help them avoid deportation.

Removal proceedings are usually initiated by the U.S. government, and the process can take a long time. Once the process is initiated, an individual has a certain amount of time to appeal a decision. A decision can be reviewed by the Board of Immigration or a federal circuit court. An individual can also appeal a decision to the Supreme Court. If a decision is adverse, a lawful permanent resident has a right to petition for a cancellation of removal. The process can take months or years, depending on the complexity of the case.

There are a number of reasons for deportation, including overstaying a visa, committing a crime, and failing to report a change of address. People who have a criminal history are more likely to be detained and placed in an immigration detention center. ICE prioritizes the deportation of illegal aliens with criminal histories. If ICE is unable to prove that the individual poses a threat to the community or is a flight risk, he or she will be released on bail.

If an individual is deported from the United States, they cannot legally return. This can be due to a criminal conviction or a problem category conviction. Additionally, a person can be deported for failing to comply with the requirements of a green card. An undocumented immigrant must show that deportation would cause extreme hardship to a close relative. A voluntary departure is the best option for avoiding a deportation order on record.

The process can also begin when an illegal alien is arrested for another crime. In this instance, the police may share the arrest information with ICE. ICE can then detain the individual until a hearing is held. If an illegal alien is not granted a bond, he or she will be held in an immigration detention facility. ICE will also request a higher bond amount if it determines that the individual poses a security risk.

During the hearing, the individual will present his or her defense against being deported. The immigration judge will listen to the testimony, and the case will then be decided. In some cases, the judge will decide to cancel the case, allowing the immigrant to remain in the United States.