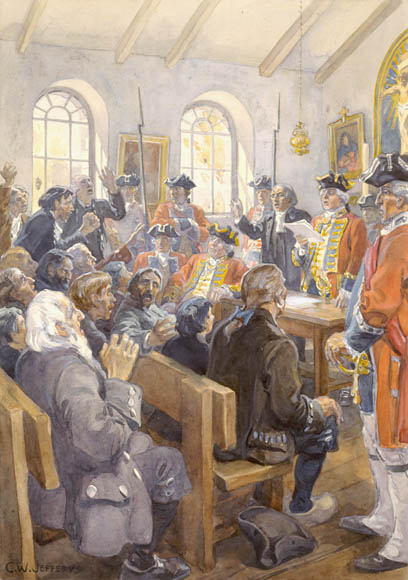 If you have been arrested and are awaiting deportation, you need to know what to expect. Many people face deportation due to various reasons, but in general, ICE tries to expedite the process as much as possible. However, you have rights as an individual as well. While you are entitled to the services of a legal representative, you are not guaranteed to have a lawyer. That’s why hiring an attorney is vitally important.

Deportation occurs for a variety of reasons, including visa violations, crimes, or forged documents. It starts with arrest and may continue with detention in an immigration center or notice to appear in federal immigration court. This document will inform you of the next steps in the process. It is possible to fight deportation and appeal, but you may need to know your legal rights to avoid deportation. If you’re not sure what your rights are, contact a local immigration attorney and begin to learn as much as you can about your immigration status.

If you’re not a citizen of the U.S., you have the right to apply for asylum. If you’re under deportation proceedings, you will have to show credible fear of persecution. If your fear is based on your race, religion, nationality, political opinion, or membership in a social group, you may qualify for asylum. If you’re granted asylum, deportation proceedings will be stopped. In many cases, a lawyer will help you fight deportation.

The practice of deportation has a long history. During the 1930s, thousands of people were displaced. This was an example of the use of deportation in mass settings. The deportation process may still be used in the future. There are many cases involving deportation, but they must be reviewed carefully before they can be enforced. It is a form of punishment that has been used in many countries. In the meantime, it is a way to get rid of people who don’t belong in a country.